Adorned as Austin’s songwriting sweetheart, Molly Burch can easily bring down the house any week here in the city she calls home. The classically trained singer steals the hearts of her audience with stories of those who stole hers. Following her late 2018 LP, First Flower, our hometown hero is on her way to national recognition. 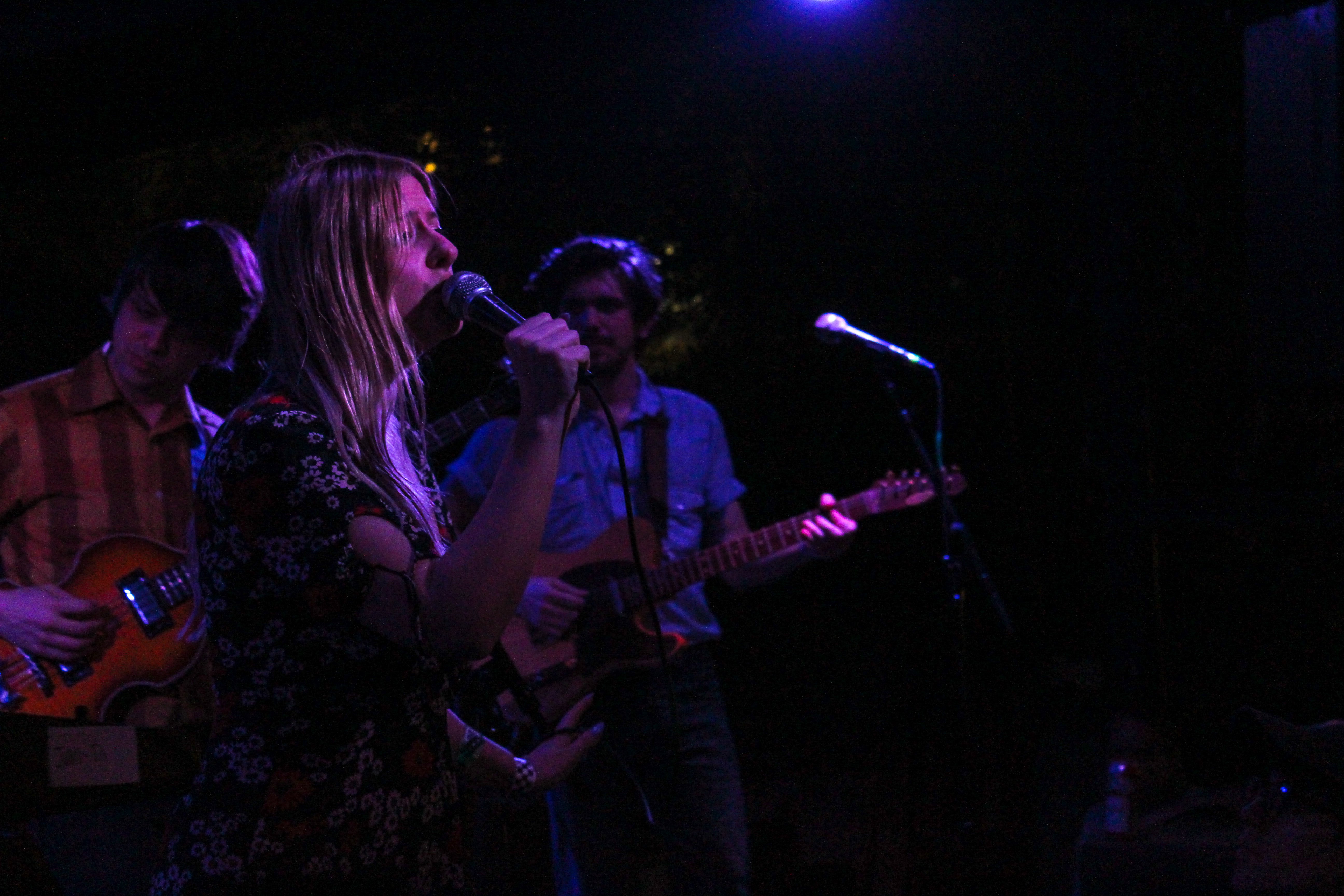 With a voice as sweet as candy, Burch’s sober serenades casts listeners in a spell while demanding respect in addition to attention. Her four man band backs her up with bubbly surf riffs, ditzy neck slides, and quickly ascending rifts. 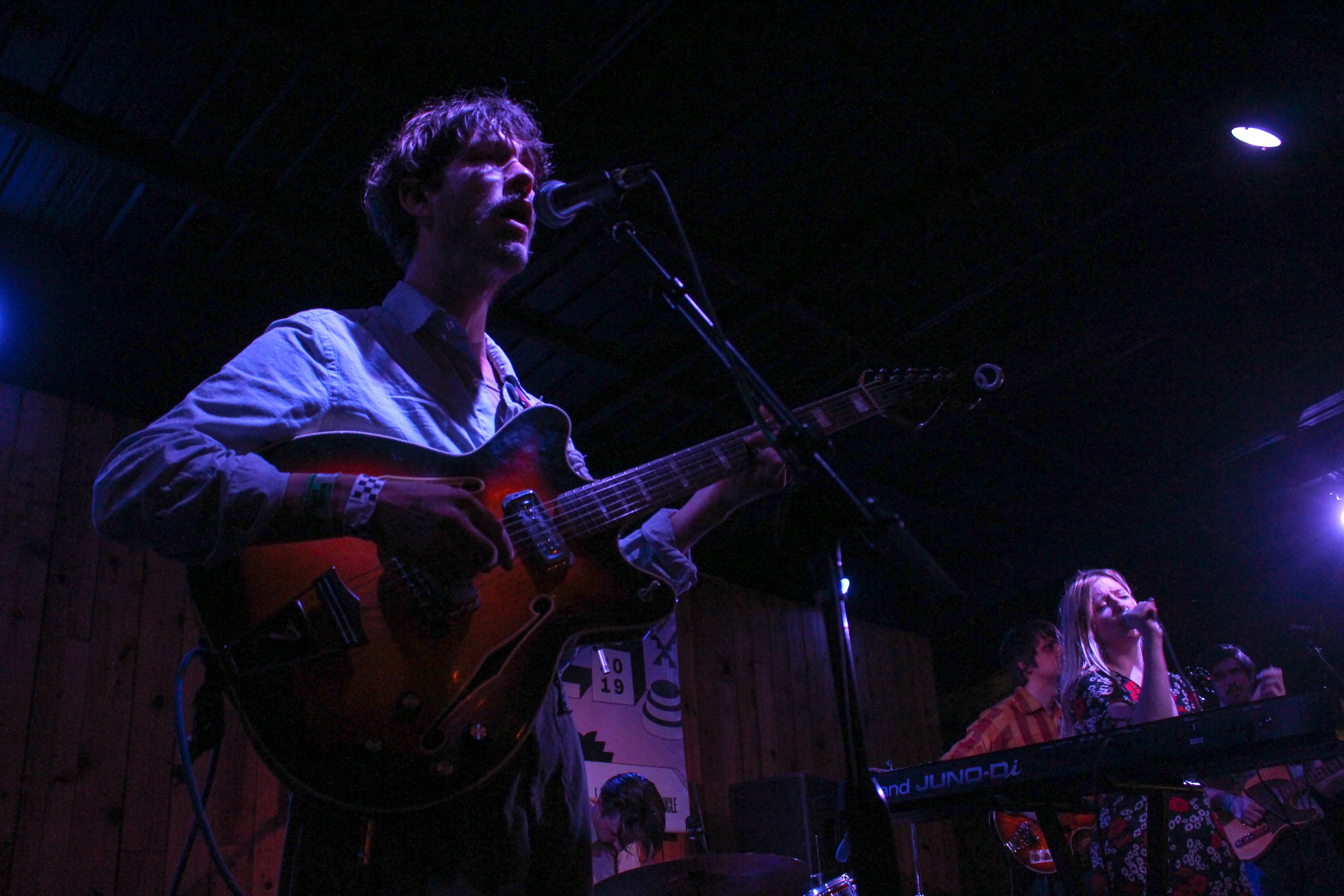 For one SXSW set, Molly Burch hit Mohawk Outdoor, doused in a mellow blue light. The boys all were rocking a rustic hippy aesthetic, sporting big collared button ups, vintage inspired instruments, 'staches, and shaggy hair. Molly herself twirls and dips on center stage, wowing the packed patio with her virtuosic vocals. When performing more melancholic songs like “Please Be Mine”, the crowd, though diverse, shares the same sorrowful face mixed with infatuation. It is moments like these that make some believe Molly Burch to be an angel among us. 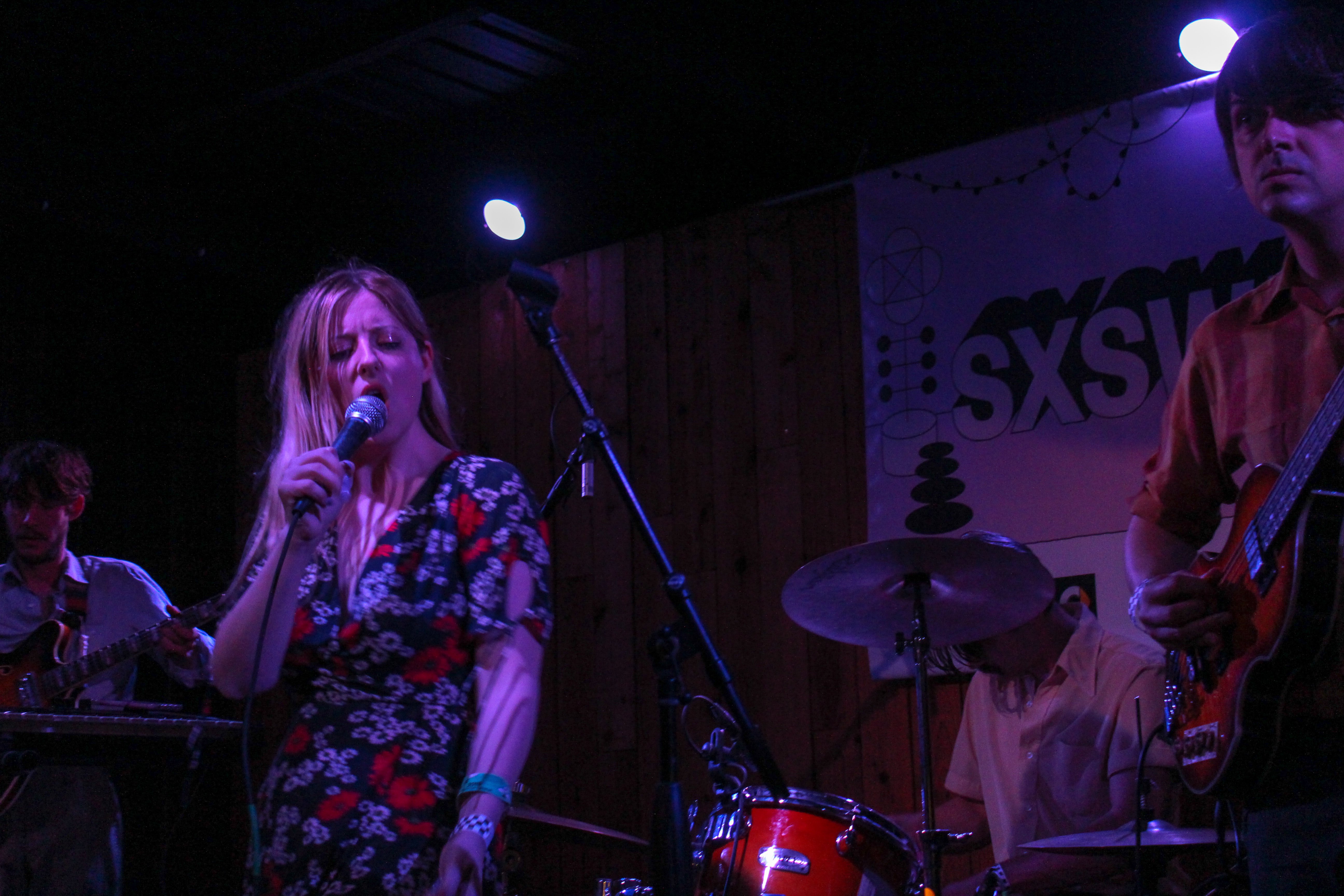