Every year, SXSW draws artists from all over the world to Austin, TX. Here are some Korean artists performing at SXSW to look out for! 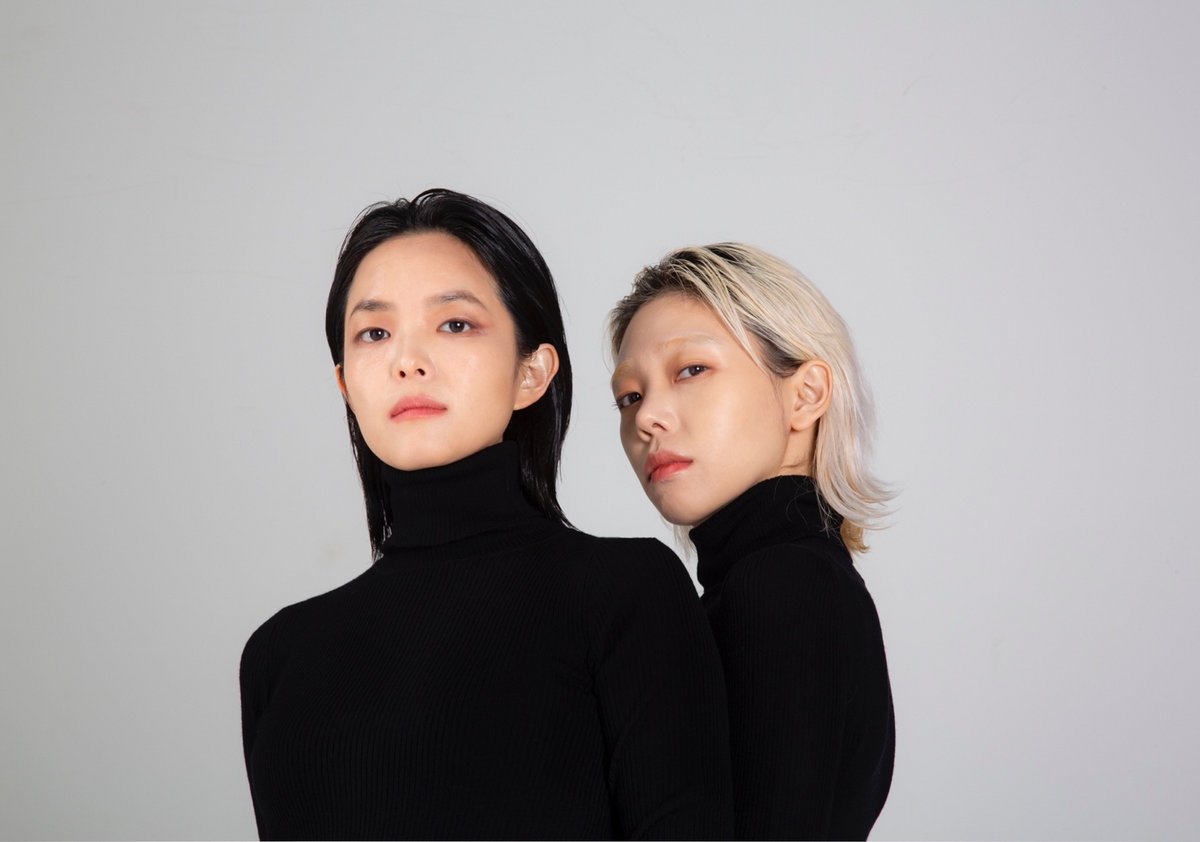 March 18 at the International Day Stage at Brush Stage Park 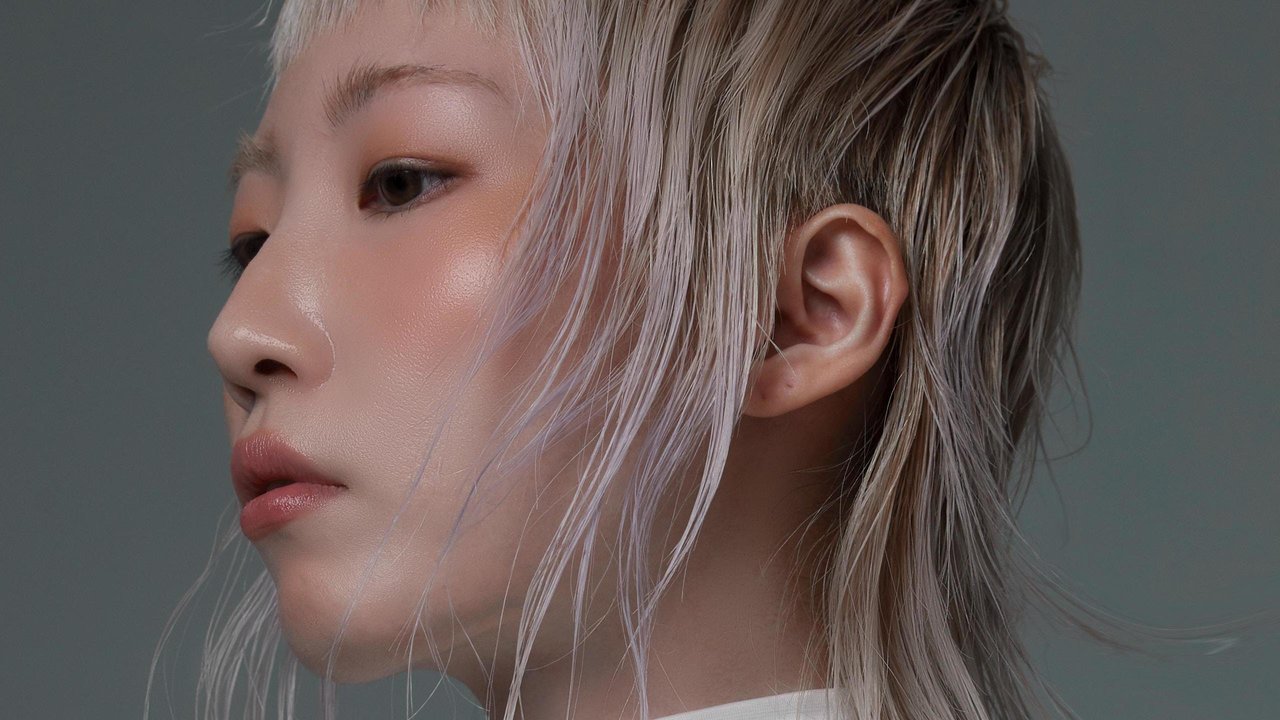 CIFIKA makes atmospheric electronic pop. Her influences range from R&B to techno, and her work pushes the boundaries both sonically and visually. 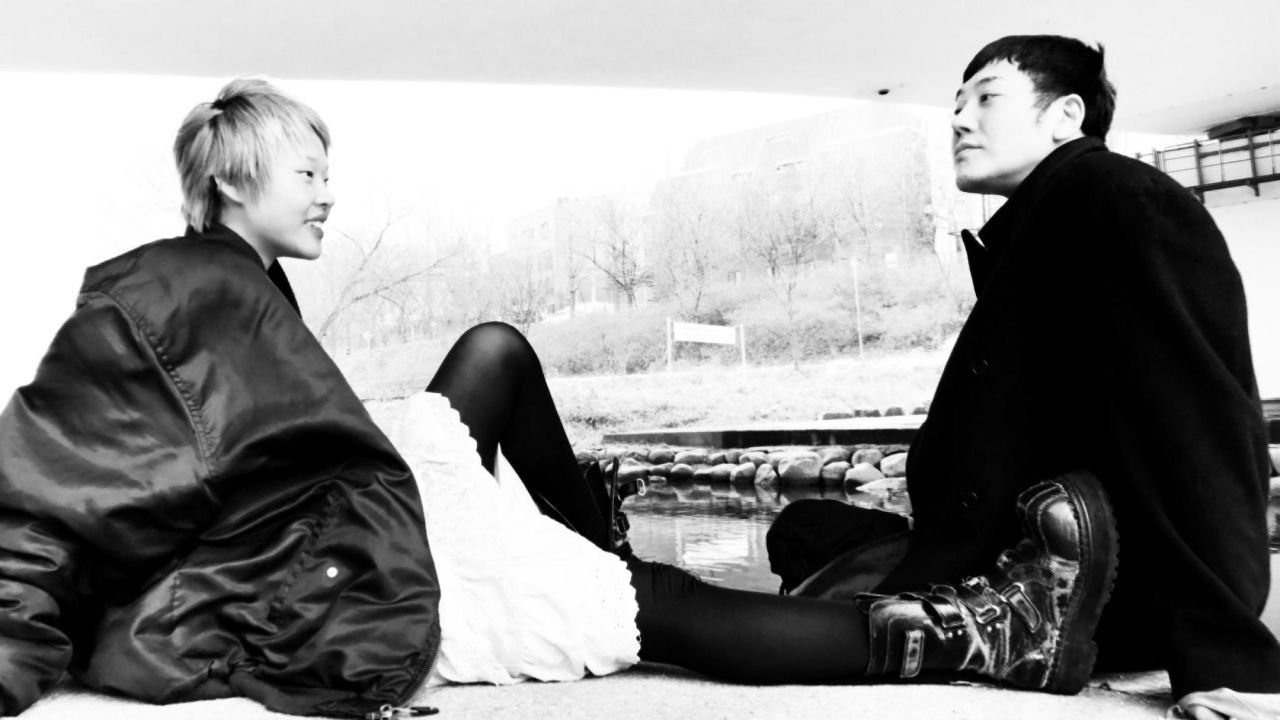 Y2K92 is made up of musicians Simo and Jibin. Their experimental electronic tracks draw from jungle, industrial, and hip hop music to make something that sounds familiar but is still very new.