This was the first interview I had ever done at SXSW, and also technically - my first time ever at SXSW. I was incredibly nervous, but also very excited to watch perform live a Canadian musical trio that I've played on the radio numerous times. Many of you may know them already, Planet Giza.

Eeee! So I saw them a total of two times. 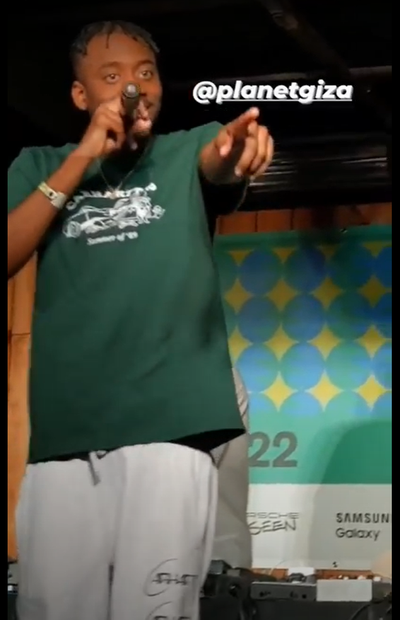 Okie, 'nough talking here's a super shortened version of my interview with Planet Giza.
Tony Stone from Planet Giza to be exact! <3 Rami and Doom were cool - but maybe I get to interview them next time :)

THANK U FOR UR TIME AND ENERGY!