The University of Texas cross country women’s and men’s teams will travel to College Station Friday, November 9th to compete in the NCAA South Central Regional Meet for a shot at the NCAA national meet. After last week’s first post-season meet in Iowa, the team is moving forward and focusing on their goal of progressing to the national meet.

Coming off of last year’s close team finishes at Big 12 (3rd for women and 2nd for men) there was a profound hunger to chase team podium finishes again; the women were only a point away from 2nd, and the men a point away from 1st. The women’s team ended up placing 5th and the men, 3rd. 3rd year Speech-Language Pathology major Destiny Collins claimed that “[the Big 12 race] is just for bragging rights, and the regional meet is based on the map. We’re focusing on doing our best, not counting anyone out because [we] might not see them [at the regional meet], but we’ll see them the next week [at nationals]”.

Collins reflects more on the Big 12 meet this past week, and anticipates the Regional meet tomorrow:

“Going into it we wanted to get another podium finish, we wanted to build on [last year]. We were a little disappointed, as we’re a much better team than that. We’re looking to do better this week at regionals and make it to nationals as a top two team. For myself individually, I was really happy with my performance! I was running so-so times [earlier in the season], but I wanted top 3 and I got 4th which was a little disappointing but I ran a race that I was proud of-it was my season best and a second off my personal best so i couldn't be too disappointed there. I want to take that great race into regionals this week and into nationals the following week”.

The regional meet will be held on the Watts Cross Country Course in College Station. The team raced here during the normal season, and are reassured by the familiarity of the course and the short travel time to the race itself. Though it has been raining quite a bit this past month, the team is ready to tackle the potentially flooded and muddy conditions. Collins is especially excited, as her parents are making the trip to College Station to watch her race for the first time in her collegiate career. 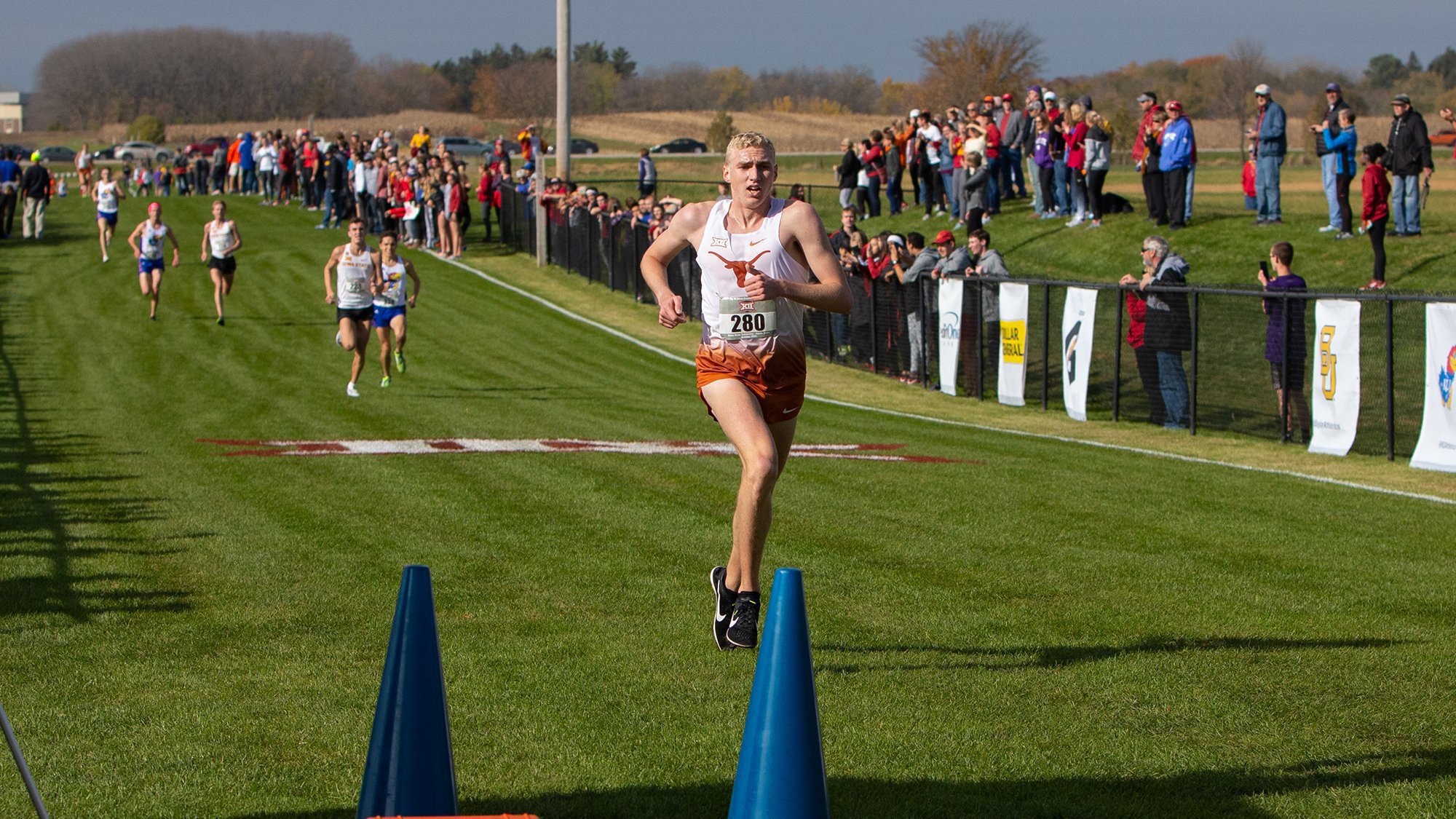 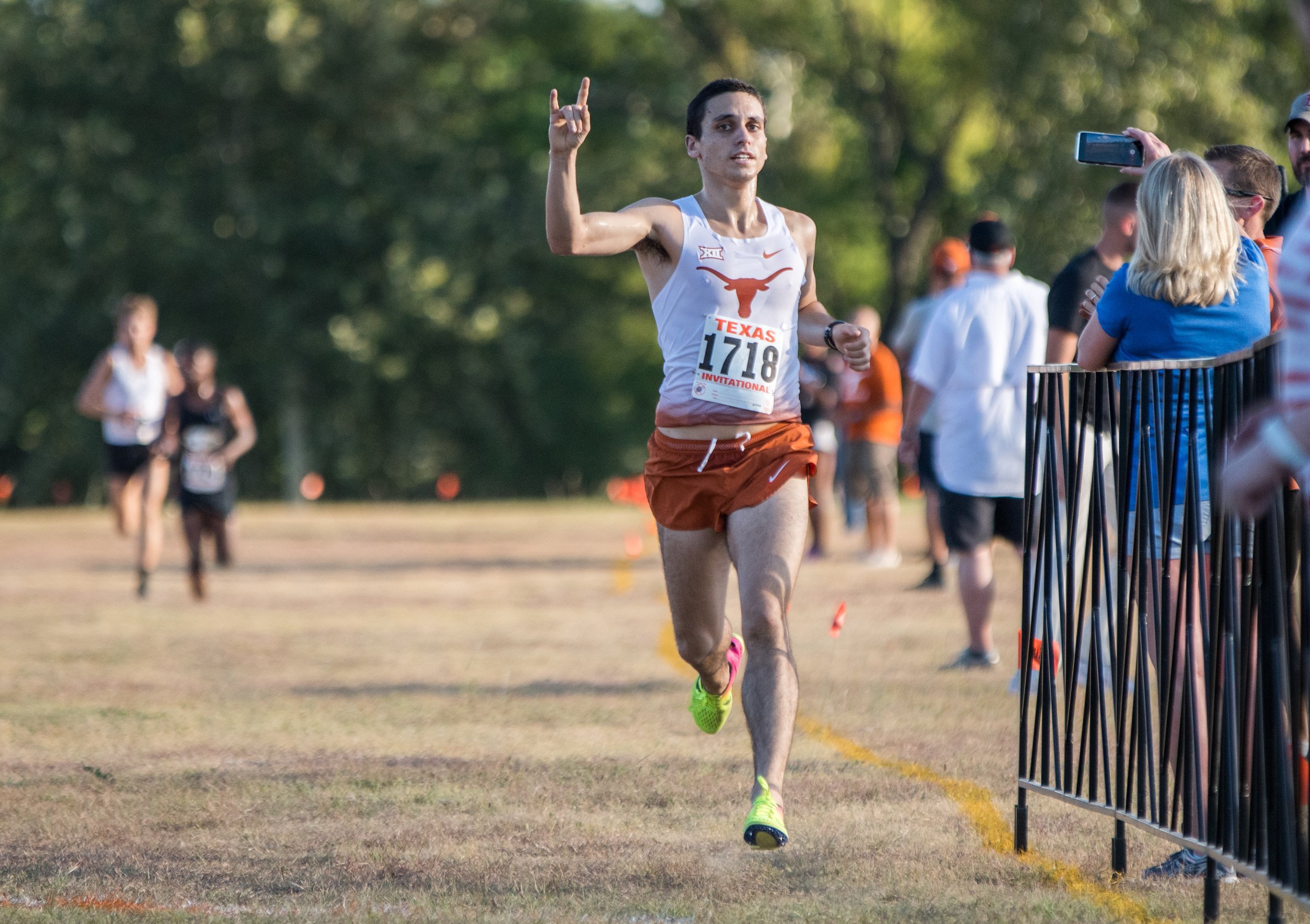 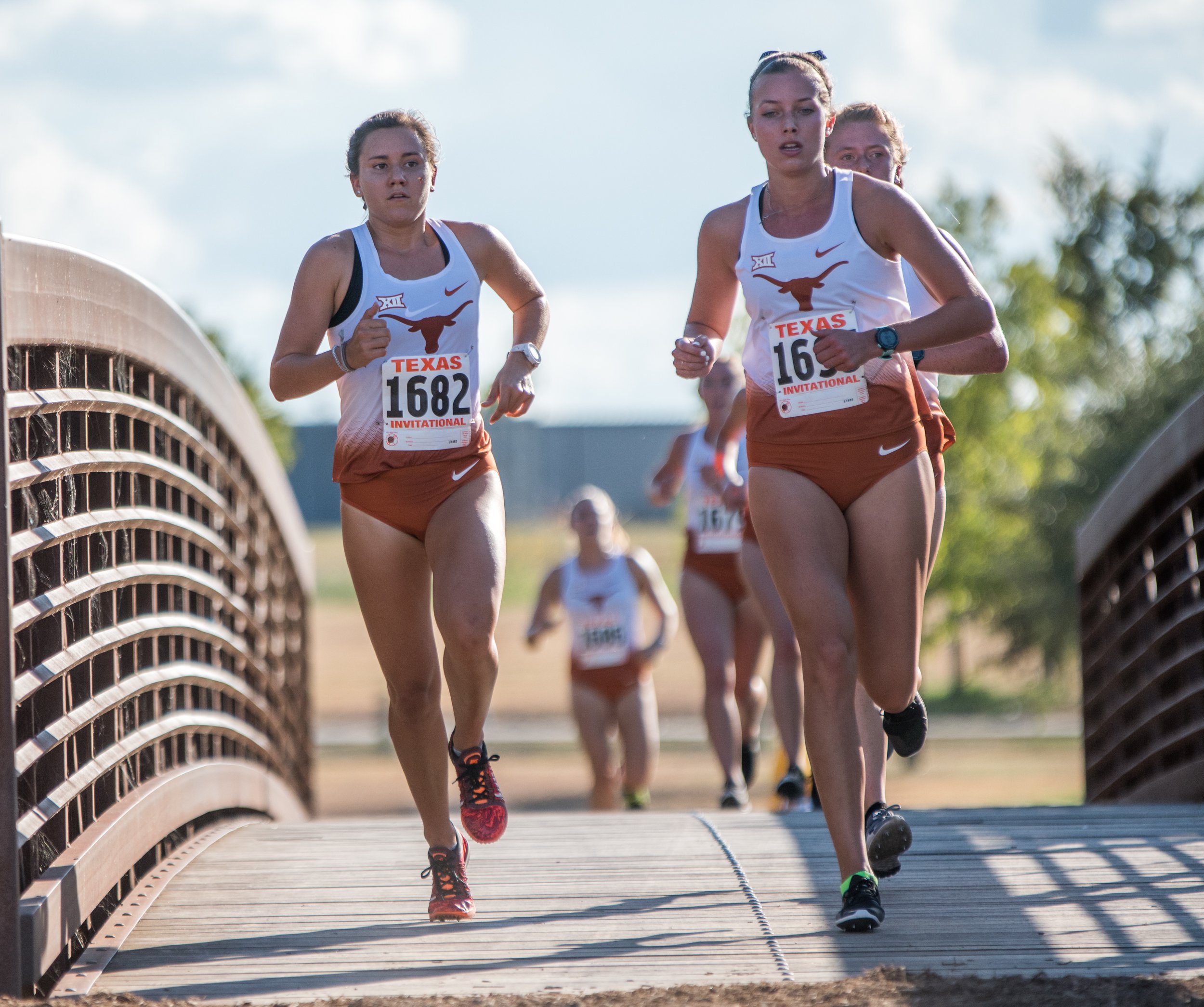 The Longhorn cross country program welcomed a new coaching staff this Fall, headed by Pete Watson and PattiSue Plumer.  Collins and probably the rest of her teammates “didn’t expect to have a whole new coaching staff halfway through [their collegiate] career[s] but, considering the circumstances, it was a very smooth transition and [they] are really happy with who [they] got as a coach”. Women’s head coach PattiSue Plumer was a national champion that even went to the Olympics herself. “She has her own accolades, but also just having a female coach… I’ve never had that before! In some ways she’s like a mom and also a sister… just a really nice addition to the team. We like message all the time” Collins raves.

Going into tomorrow’s race, the team is focusing primarily on putting a few more pieces into place to achieve their goals of advancing to nationals as a team. Collins explains that “finding the extra little oomph to finish the race in the place we want to [when it] gets tough at the 4 km marker” is amongst those goals, in addition to running together with a teammate if near one. “We train together in practice, so why not transfer that over into the race?"

Something that has helped Destiny, specifically, as well as a majority of her teammates was a mantra put forth from their new coach PattiSue: “the faster you run, the sooner you’re done”. “It’s kind of long to repeat in my head, [but when I’m] really in pain with 2 km left, I have to tell myself those positive thoughts: ‘remember who you are, you can do this’. I also visualize what I want to happen in the race so when I’m racing on Friday, I’ve seen [it] before and I can do it".

Collins and the rest of the women’s team toe the line tomorrow, Friday the 9th at 9:15am for a 6k and a shot at punching a ticket to Nationals. The gun goes off at 10:15am for the men’s 10k.