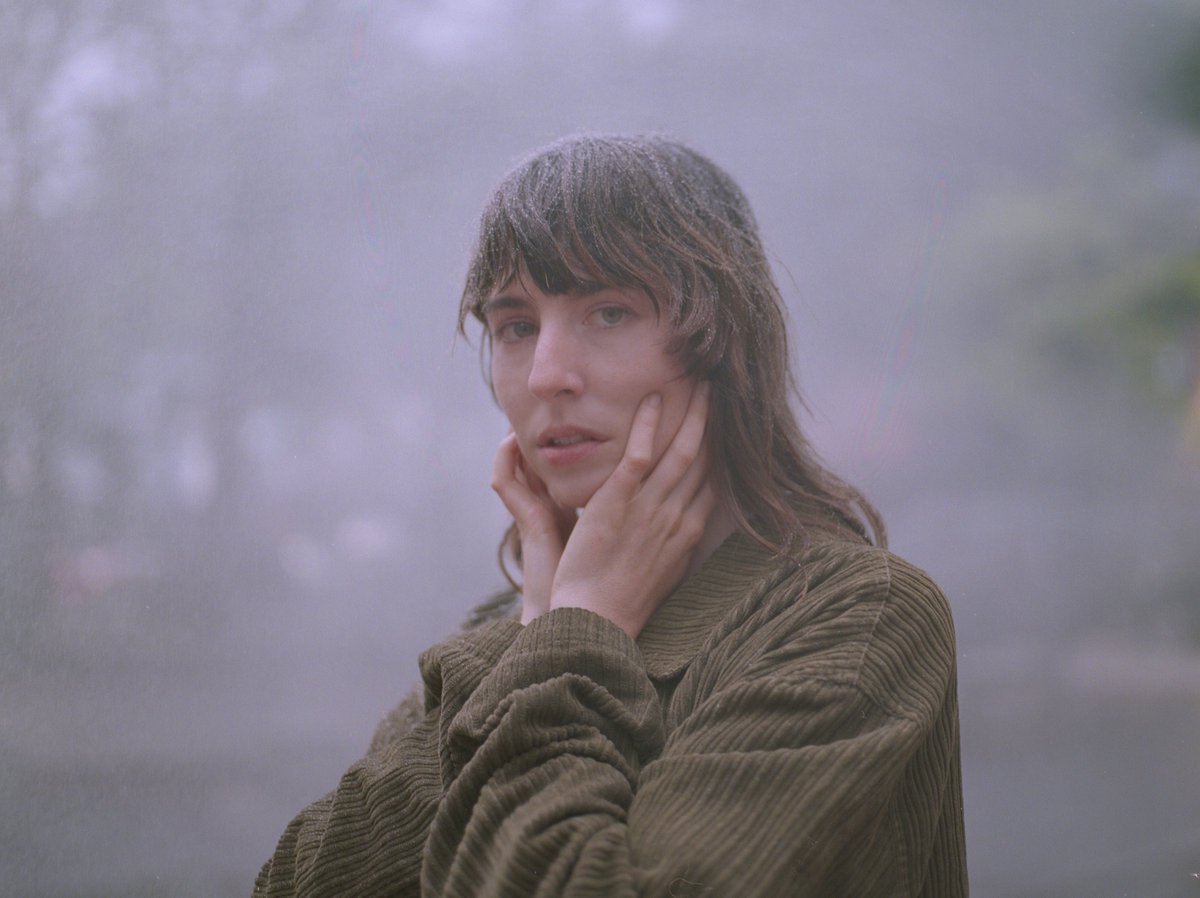 The starstruck audience inched towards the dim lit indoor Barracuda stage. Some with closed eyes, all followed the call of the somber siren that is Mothers’ frontwoman Kristine Leschper. Opening the hour-long set with the haunting synth soundscape, “IT'S A PLEASURE TO BE HERE," the captivated audience’s slow sway gradually stopped as the song ended. The applause finally died, the crowd became calm, and for a few moments there was silence, there was peace. However, this peace was turned out to be but an illusion when drummer Matthew Anderegg blindsided the audience, throwing down a sucker-punching drum roll as the band began the dynamic tempo rollercoaster, “BLAME KIT”.

Performing a majority of songs off their sophomore LP Render Another Ugly Method, this sequence of sporadic mood and tempo variances defined Thursday night’s show. A dramatic contrast from their 2016 debut LP When You Walk a Long Distance You Are Tired, the tracks on Render possess a raw chaotic energy juxtaposed with Leschper’s signature soul-shattering lyricism. As if being delivered by the voice of God herself, Leschper uttered existential stanzas that delved into the most primitive human insecurities

“Tell me, are you not terrified of your body?” challenged Leschper on the song “CIRCLE ONCE” while her distorted guitar loop painted a doomed descent into madness. On the fan favorite “It Hurts Until It Doesn't," she howled the dispiriting declaration, “I don't like myself when I'm awake,” just as thrashing instrumentals crescendoed to an abrupt end.

It was this pairing of fluctuating instrumentals with depressingly dense lyrics that create a quintessentially vulnerable sound Iconic to the Philadelphia garage rock quartet.

What makes Mothers the band that it is is their rare ability to produce a piece of music that so accurately so speaks to the sorrows of the heart. At any given moment throughout the set, tears could be seen quietly running down the cheeks of certain spectators as they embraced the heavy emotions provoke by Leschper's somber ensemble. Ending on an energetic note, the band left everything out on the stage as they closed with the chaotic track "PINK”. By its end, every member was hammering away on their instrument when the white noise came to an abrupt stop. Realizing the rollercoaster had ended, the crowd thanked the band with one final cheer.