“We had a lot of rock-and-roll bands play before us, so we’re going to try something different,” TC Superstar frontman Connor McCampbell announced, three songs into their 75-minute+ set. “We can be a rock and roll band!”

Kicking off TC's third Monday residency show at Hotel Vegas was the all-female Strokes cover band Post Modern Girls, followed by an unfamiliar four-piece by the name of Bliss Spiller, whose wailing, thrashing sludge leaked from the open hotel door. Bliss Spiller's singer wore his charisma with the utmost confidence, resembling a punk Elvis. He exerted wailing howls reminiscent of Lux Interior (The Cramps), backed by buzzed and blurred blues-y punk riffs, these natural born killers brought the crowd from the venue walls to the front of the stage, thrusting their skulls back and forward in unison with the fluctuating tempo. No one in the audience expected a garage rock explosion like Bliss Spillers to open for the dancier TC Superstar.

Finally, the synth and guitar trio took the stage, accompanied by their two dancers. Dressed in a matching midnight black in lieu of their usual teal blue tees, they opened with the light-hearted bop “Toyota Corolla.” Playing with a denser distortion than that on recordings and past shows, McCampbell snuck in several freestyle solos, taking the liberty of altering rifts and tempos in the songs “I Don't Mind” and “Don’t Wanna Be.” It wasn't until McCampbell made his announcement three songs in that crowd caught on to the “rock & roll” theme TC had set up.

The band continued to pay most of their well-known songs, but not without adding special alterations. Dancers Emily DiFranco and Francis Rodriguez commanded the crowd to shake it. Their movements glided alongside the bubbly synth soundscapes produced by the pop troupe with delicate force. The duo’s intricate choreography complements the music perfectly, their bodies resemble the movements of the sounds themselves.

An hour into the set and every single showgoer is up on their feet, grinning from ear to ear. The band pulled out all the stops, treating the dance party to their hit “Acceptance.” Complex licks over a hip-swinging beat threw the congregation into a frenzy. As McCampbell repeated the lyric, “We are alone,” over the venue turned dancehall, quite the opposite transpired.

Strangers bounced and stepped in sync, embracing one another as if long lost friends reunited. The end of the song marked the end of the show, except the determined crowd convinced TC for one more. Putting the guitar down, McCampell led the band in their cover of ABBA’s “Mamma Mia,” finishing the set dancing in the void among his fans. 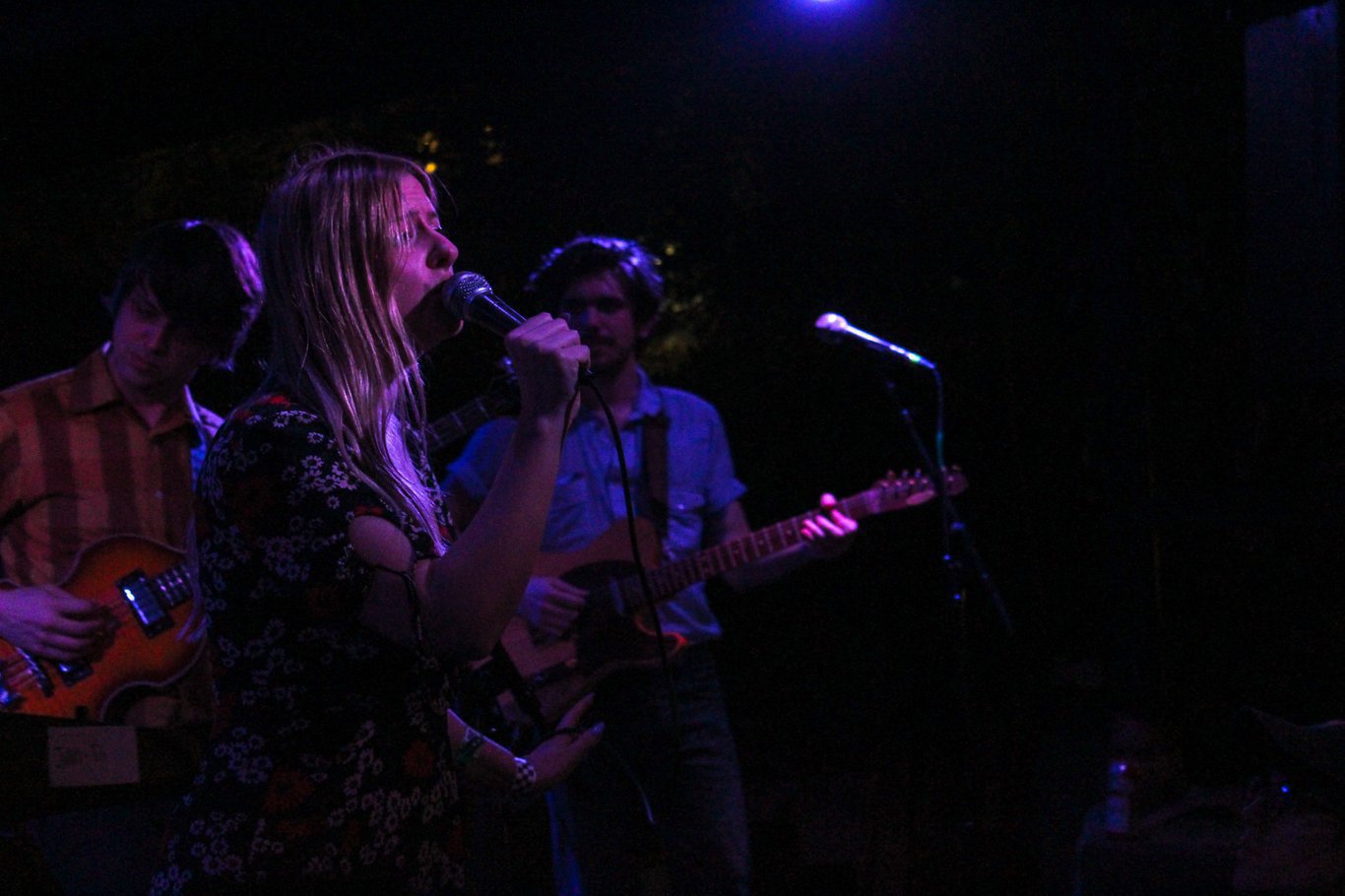 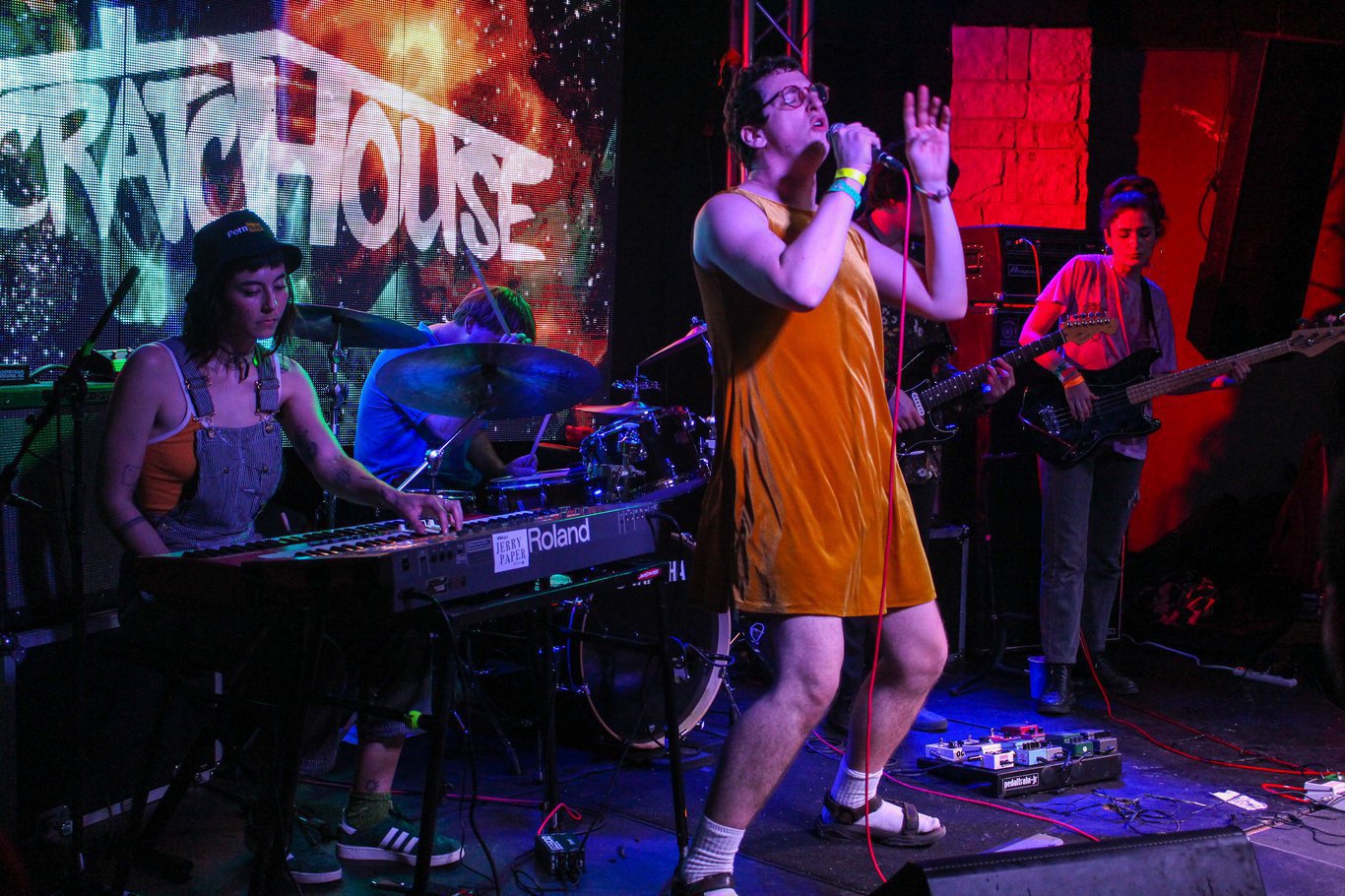 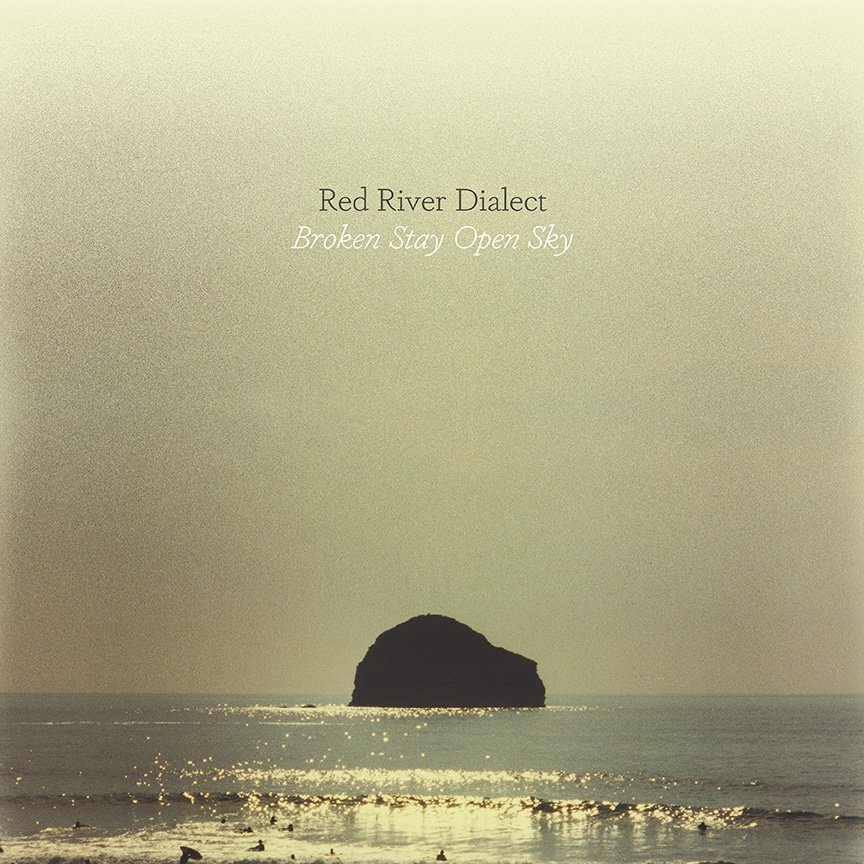