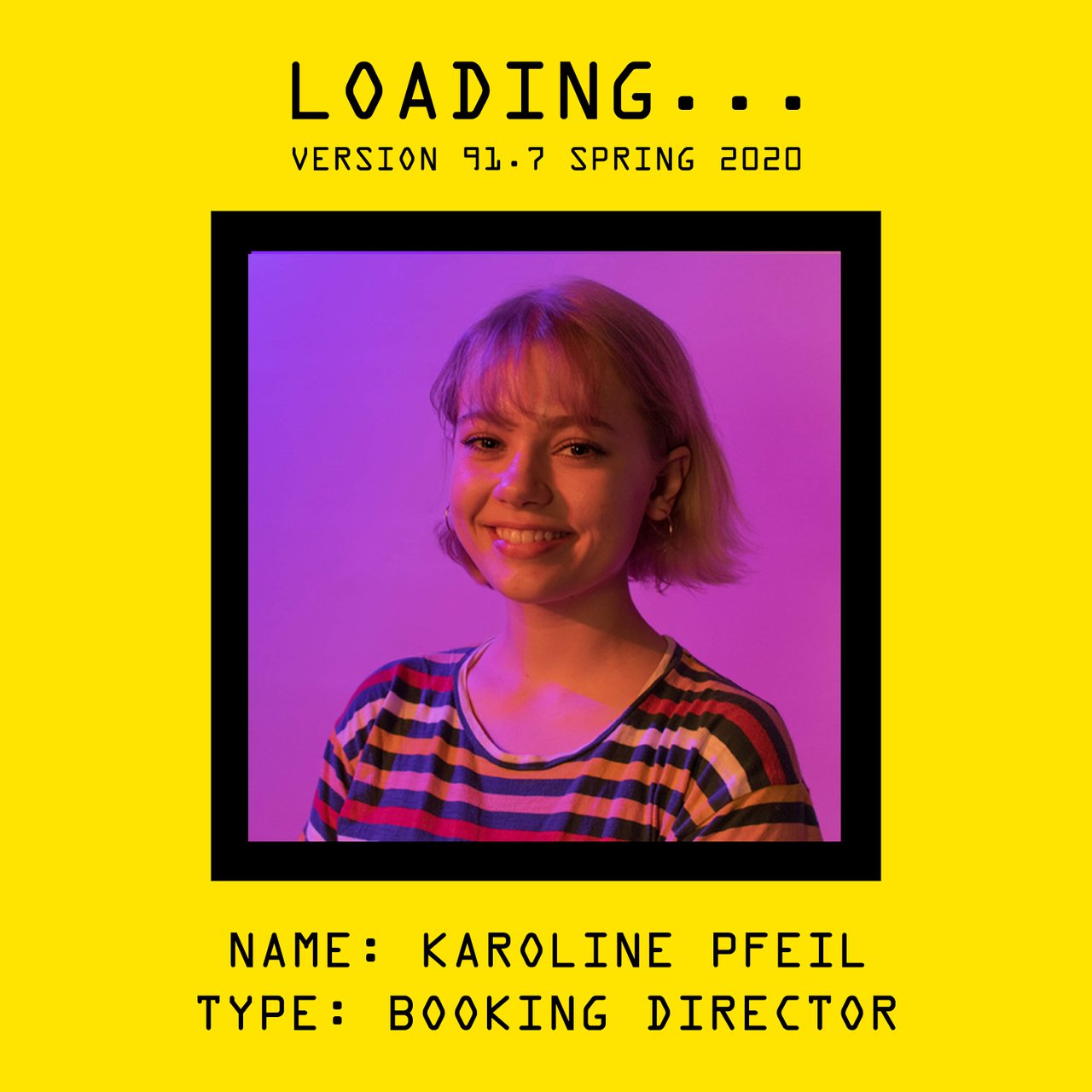 I’ve always loved music, but if I had to think of a single song or artist that might have spiked my interest, I’d probably point to when I was 15 and first listened to the song Flesh Without Blood by Grimes. I listened to Art Angels in its entirety after that. I remember reading that Claire Boucher produced that entire album by herself and thinking that that was the most awe-inspiring thing (because it sounded great to me, but also because I had very little experience with making music – it’s kind of funny now, but it actually seemed like magic to me at the time). This was also around the time that I had just gotten Ableton on my computer and started trying to make my own music. I think that once I began to understand how much goes into music production (composing it obviously, but also recording/mixing), I started to really appreciate it and began to dive deeper into discovering what I liked and found inspiring. I don’t want to pin everything on a single artist necessarily, but I think Grimes was kind of part of that DIY mentality (with her music as well as her videos and graphics) that I was uncovering for myself and starting to find really empowering. I think at that point, music became more personal to me. I also found a lot of jumping-off points after that, into other genres – I listened to Hopelessness by Anohni and became more accepting of experimental music, and my brother (who has great taste in music!) exposed me to some artists/genres I probably wouldn’t have sought out on my own (I can’t say I have a huge appreciation for black metal just yet, but Amon Tobin and Boards of Canada were some other artists that he showed me who stuck with me!)

I don’t want to make it sound like I was getting too out there – a large part of what I listened to was pretty conventional (and that’s probably still true today!) but listening to music outside of your comfort zone, over time, can slowly expand your musical taste, and then you have more music you can listen to and enjoy, which I think is pretty great!

Before I became a DJ, during the summer before my first semester at UT, I found the Local Live YouTube channel and was really inspired! I watched a ton of videos on there. I didn’t know who any of the bands were – yet – but I thought it was impressive how diverse the range of musical styles was, and how talented so many of the artists were. I’d heard about how college radio played such an important part in a lot of bands’ careers and always thought it was a cool concept (college radio stations seemed almost like grassroots movements supporting these bands) but I didn’t realize that that world was still alive, let alone that there was such a thriving community pretty close to home for me. I entered KVRX in a kind of back-door way, because most people at Local Live get there through KVRX, but I entered KVRX through Local Live. Initially, I didn’t want to be a DJ, but I got to know a lot of people at Local Live who had shows, and eventually I got jealous enough to sign up, and that’s when I jumped into the wider world of KVRX! Being a DJ was/is actually very fun for me, and I would encourage anyone who’s hesitant about it to do it anyway – you might not think you have the right personality for it, but you also might surprise yourself once you get into the booth

My first KVRX memory, unsurprisingly, was my first time at Local Live. The first people I remember meeting are Lydia Fortuna (our production director) and Isaiah Thomas (who was also volunteering). I walked in, and a couple of us sat down on the couch and held a fake-band-interview to test out some microphones. We were all just joking around, but like a lot of volunteers for LL, I got the sense really quickly that this was a place I wanted to be. Later on, I met the whole crew. I was caught off-guard by how nice and welcoming everyone was, and I can safely say that the LL crew played a big part in making my first year at UT really fun. To be honest, I was feeling a little out of place at UT during my first semester/year, but I felt really at home at Local Live. Hanging out in the production room is always great, and being surrounded by people who care about the same thing that you care about is pretty cool, especially for a freshman in college who might be feeling a little alone (not to get too sappy about it).

Obviously, I’ve been exposed to a lot of new music since joining KVRX. Like I said earlier, knowing about the production aspect of music makes you appreciate it more, but I think also knowing about the industry gives you a greater appreciation of - and more of a determination to support - smaller/local bands who might be struggling. KVRX staff members gain an insight into the challenges smaller bands face, and I think that’s why we naturally tend to focus on them/listen to them more. I’ve also gotten more into local bands myself, listening to their music and occasionally going to shows around town. I guess KVRX has made me engage with the community aspect of music more – I think a city’s culture and its local music scene are pretty intertwined, which I hadn’t really considered before joining KVRX. Culture, to me, just seems like a shared knowledge about your local area – so having a conversation with someone and recognizing, like, at least 50% of the bands they’re talking about makes me feel like I’m more aware/part of the surrounding culture, which, to me, is rewarding.

I’m a Radio-Television-Film/Journalism double major, so I’ve been trying to help out on film sets/get more into documentary film recently! I’m into audio, so I always like to help out with that where I can. I love writing as well. I’ve been wanting to learn how to skateboard (not actually learning - wanting to learn) because I need to go outside more, but I’m also not athletic so… we’ll see how that goes. I also used to do a lot of digital art and painting when I was younger, but haven’t done it for a while. I just downloaded some digital art software, though, so I’ve been creating some stuff and trying to get back into that!

What’s your favorite part of KVRX?

I guess everybody is probably going to give this answer, but the people! KVRX doesn’t expect you to be a certain kind of person to join, unlike a lot of organizations I come across, so I appreciate that. I know every organization says that, but I personally have felt it to be truest for KVRX. There’s a lot of different personalities, and I think everybody contributes to the mission of KVRX just by being whoever they may be. A big part of our mission is to celebrate what’s unpopular (and to not attach any negative connotations to what’s unpopular) and I think that’s important to us socially as well as with music.

What advice would you give to new DJs?

I want to say that you should put yourself out there and talk to as many people as you can, because there are a lot of cool people you can meet in KVRX. But as a fairly introverted person, I can’t really say that I was always able to do that – and somehow I’ve gotten to know a lot of great people anyway! Really, I think if you just come to the station and spend a lot of time here, you’ll naturally find your place. Just enjoy it, and if you enjoy your experience here as much as I enjoy mine, make sure to remind yourself every once in a while that these are going to be really good memories one day. Make the most of it! But don’t get too stressed about it ending, because I know that I for one get pretty bummed out when I think about leaving KVRX - but realistically, I think that if my time at KVRX was unlimited, it wouldn’t be as meaningful to me.