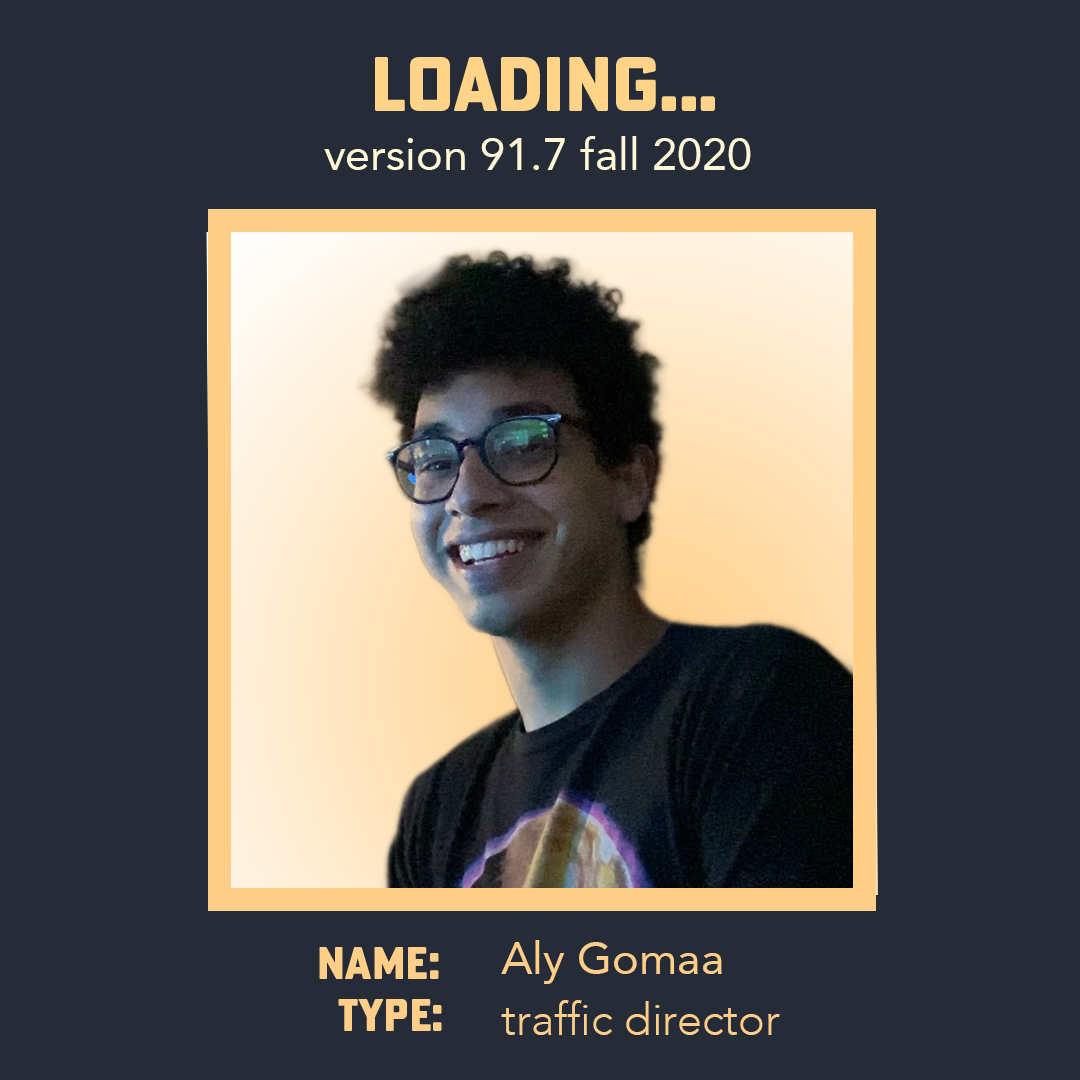 Hendrix, Zeppelin, and Pink Floyd all started me off. I got deeper into rock around the time I started playing guitar so Wish You Were Here, Led Zeppelin I-IV, and Electric Ladyland were my go-to’s for a good while. I started listening to Sabbath a little later and they were my gateway into some of the heavier stuff I listen to.

Local Live! A buddy asked me to check it out and, as a baselessly opinionated youngster, I was very sketched out by the whole premise, that really didn’t end up mattering because I dug it and made it part of my weekly routine to volunteer.

Local Live producer and KVRX legend Peter Kishler (DJ Lil Yeet) would let me co-host Audio Oddities with him after Local Live for a little while which was really sick. I got my own show the next semester and the rest is history.

Hotmom on Local Live. Wild sh*t. I witnessed my first mosh pit in the TSTV studio that night and thought it was one of the most intense things I had ever seen up to that point.

The Vortex was a show centered around genre-film soundtracks and music that would be on such STs. It started off as a freeform show, so I had to find newbin picks that fit the bill, but it turned out to mesh pretty well for the most part. I played a lot of Horror, Spaghetti Western, Surf, and Giallo soundtracks and I really enjoyed doing research about the soundtracks and films they were on.

The show started out when I would show up to the station on Friday nights / Saturday mornings at 3:00 AM after sorting through a backlog of work for the week. It was nice to be able to DJ that late because I would often get callers and requests from weary weekend travelers and folks working the graveyard shift. I would generally play longer Heavy Psych, Doom Metal, and Sludge songs and would only have a few songs on my playlist per show. I chose to have the show be two hours long so I could play more music this semester. I try to focus on a different subgenre / cultural adaptation of Psych Rock for every different episode.

I’ve been the Traffic Director since January 2020 and Database Director since May. Getting KVRX to adapt to a fully-remote model has been challenging but I love what I do

Man, my taste in music is really damn weird now. At some point I was exclusively listening to Tiki Music for weeks. It was enlightening.

I’d like to think that I’ve gotten better at navigating what I listen to and I try to keep my weekly listening pretty varied. One thing that I appreciate KVRX for is its emphasis on highlighting lesser-known artists. I used to only listen to big-name bands but now I’ve incorporated a large number of lesser-known and international artists into my weekly mixes.

I try to make movies because I made the primo decision of going to school for it. Production has been absolutely booming lately!

On a serious note, I have been using quarantine to beef-up some of the scripts that I had started writing earlier. It’s been a journey, but I’m glad I have time to focus on pre-production for projects so I’m ready to roll once things calm down.

I’ve met so many interesting folks at the station and I feel like I’m always learning from anyone willing to share an opinion about anything. I like that KVRX doesn’t force a standard of what folks should be listening to and people are free to talk about their favorite bands without feeling pressured to listen to anything specific.

What advice would you give to new DJs?

Deep dive wherever you can, it’s always worth it.

I personally started off looking for interesting genre-benders like horror surf rock and southern post-punk and realized that there was always much more to any given genre than what was going on the surface. If you’re into any specific genre it’s good to familiarize yourself with local bands in a given scene to help promote them, same for international artists.