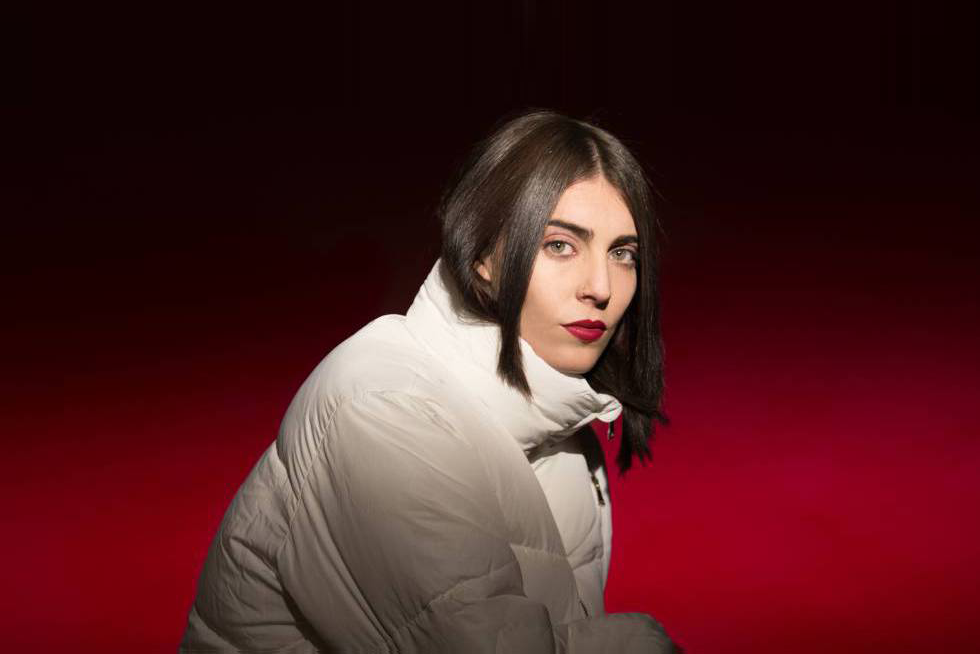 Very seldom are thoughts written in verses that are so simple, yet manage to encapsulate so much about our world and our collective struggles.

Ana Isabel García Llorente was born in May 1991 in Cordoba, a province of Andalusia, Spain. Llorente entered the music industry with a Political Science degree and accompanying masters in International Relations and Conflict Resolution from the University of Granada. Through her formative years, Llorente used written and slam poetry to convey her own sentiments and thought processes, including references to political issues and cultural topics. The free-flowing nature of poetry and spoken word allowed her to release her ideas amongst the minds of Spanish youth, but she soon realized that she would need to make her prose stick in some way in order to truly make a difference. That’s about the time when she added rap to her repertoire and became Gata Cattana.

Gata Cattana initially gained recognition in 2012, when she released Anclas (Anchors), featuring “Lisistrata,” a 4-minute schooling on what women are/are not, in case the audience members in the back haven't yet realized that women aren’t princesses, whores, or your mom: “women are women,” and yes, that's all. And yes, it really is that simple. And if you need some more lessons to get this right, you’re in luck because most her subsequent discography follows this theme since there is so much to say about oppression and a pretty much inexhaustible number of ways to say it. As you scroll through her discography, you will find a rather substantial amount of material, especially considering her career and life were cut short in 2017.

At the age of 26, Ana Llorente passed away of a heart condition while in the midst of working on her first LP. Titled Banzai, she left the album for us as a battle cry, a Braveheart speech, except that now Mel Gibson's bigoted tirades behind the camera are countered by legions of livid women who have simply had enough of the patriarchy telling them who and what they are.

As she neared the end of her time on our plane, her effusive, detailed poetry and catchy rap grew indistinguishable, and the myriad of styles and references used in her music blended to create a new musical element forged in the fires of our collective fury. If combining talent, skill, and knowledge in effort to awaken damn near the entire Iberian Peninsula weren’t enough, Gata Cattana has managed to leave a hefty anthology of truths that she made a little easier to hear and understand.