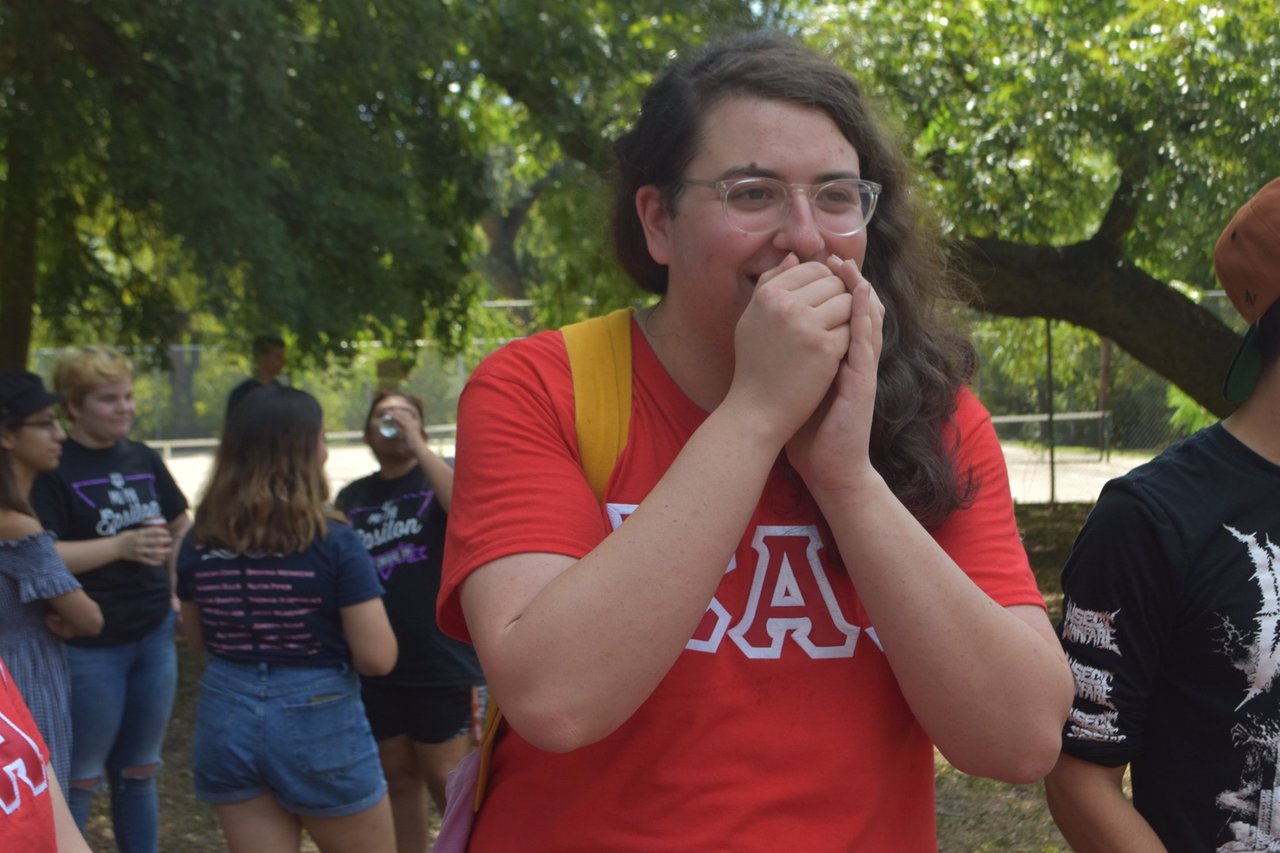 Turn on the Theydio, She Shreds, Turn Down For Walt, and No Soap Radio

I just miss hanging out at the station in between classes or before rotation or a deep listening.

Welcome to the final show of No Soap Radio! This certainly isn’t the way I figured my last broadcast would be sent out but if we can listen to half an hour of sea shanties in the rain or do Disney World ASMR we can handle this easy. My last playlist is, as all No Soap Radios are, themed. It’s two themes actually. It’s a show about leaving and ending things but also it’s very selfishly a show about music I’ve loved.

There’s no way I could go this whole show without talking about my namesake, Kate Bush the album, Hounds of Love. My first social event as a KVRX DJ was a deep listening session with this album and The Cure’s Disintegration, which I probably napped through three tracks of. Either way Hounds of Love has stuck with me since, becoming one of my all-time favorite albums. This first song is Cloudbusting by Kate Bush.

My next song also has a KVRX connection. Earlier this semester I guested on One Perfect Song. My One Perfect Song (tm tm tm) was Fiona Apple’s Hot Knife and I stand by my statement. This song HONKS. SO MUCH. That’s all I can say about it, it’s just rhythmically and lyrically perfect.

Up next is a trio of songs from some of my favorite albums from high school. First up is Clone by Metric, a band say without shame that I discovered from Scott Pilgrim vs. the World, then St. Peter’s Cathedral from Death Cab for Cutie’s underrated 2011 album Codes and Keys, then Last Hope from Paramore’s 2013 self-titled album. I guess this is where the show starts to chill a little bit and we settle into our second theme of songs about things ending.

Now we’re in the thick of it. If you’ve listened to my shows across the semesters you’ll certainly recognize Lala Lala. They’re another one of my favorite bands and the only artist I’ve seen multiple times live. I chose Destroyer, the first track off 2018’s The Lamb for exactly that reason: it’s a banger, but it’s my favorite song of theirs live. The powerful chords of the chorus hit all the more harder in person contrasted with the quieter verses.

Lala Lala is the artist I’ve seen the most live, but Miya Folick was my favorite show. Thingamajig is the opening track off her album Premonitions and is described as a deep apology. It’s a beautiful track that opens one of my favorite albums recently and the best live music experience I’ve been a part of at an intimate SXSW set last March.

The next three are from artists I discovered around the same time: Forest Lawn by Better Oblivion Community Center, Deep Sea by Snail Mail, and For Cheez by illuminati hotties. Here’s the part of the show where we get really vibey, it’s songs about loss and doubt and anxiety and all those feelings we have when something big changes.

Thelma’s The Only Thing is an album I associate vividly with the summer of 2019. I spent last summer working at Disney World, listening to this album on the bus to and from Epcot or while walking around the parks on my days off. It always reminds me of an important time and place I miss. This song is No Dancing Allowed by Thelma.

Sidney Gish one of my favorite artists and one that I’ve shared with a lot of my friends outside the KVRX sphere. My saddest moment as a DJ was when she passed the listen threshold and couldn’t played anymore, no matter how excited I am that more people have discovered her music and great twitter presence. So now that she’s officially joined “the hits” here’s Sidney Gish’s Rat of the City.

Lately I’ve been listening to a lot of Talking Heads and watching a lot of Stop Making Sense. The intimacy and energy that film exudes is something I’ve appreciated while stuck at home. It’s an amazing piece I’d definitely recommend. I guess This Must Be the Place (Naive Melody) exists here as a bit of a song for yearning, everything’s strange and everything’s changing but we’ll make our way back home.

What, did you think I wouldn’t play any Disney music for my last show? I end my final show with I’m Going To Go Back There Someday from the Muppet Movie soundtrack. Performed by Gonzo at the movie’s lowest point, it’s a song about flying through the air with a big bunch of balloons. It’s also a song about finding who and what makes you happy, and finding your place in the world. For my time as a DJ, KVRX has been one of those important places. So for the last time, I’m DJ Kate Butch and this has been No Soap Radio. Go listen to Two Princes later.