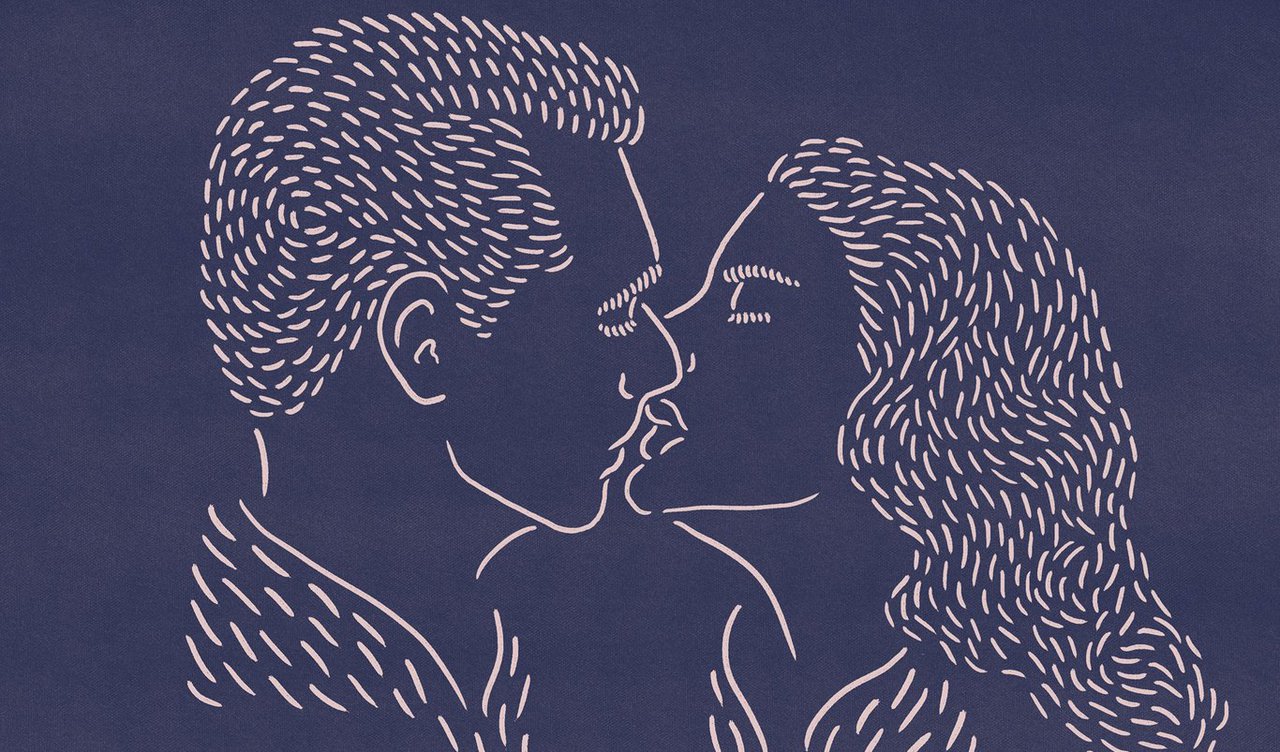 Romance Et Cetera is a show on KVRX that features songs about love in all different genres. Former KVRX station manager Gab Soong started the show during her sophomore year at UT and continued hosting until she graduated in the spring of 2019. Gab then passed the show on to its current host and KVRX music director, Abby Escobar. I talked with Gab and Abby to learn more about Romance Et Cetera and each of their experiences with the show.

How did Romance Et Cetera start?

Gab: I joined KVRX spring semester 2016, and hosted a show called SRSLY! through the summer, and then started Romance Et Cetera fall semester 2016.

I knew I wanted my theme to be love songs, but I was struggling to come up with a name I liked. Sometime during the summer, before fall semester started, I was in Fredericksburg, TX and walked past a store called "T-Shirts Et Cetera". I think it was the first time I had ever seen "Et Cetera" written out, you know, as opposed to the usual "etc." So I immediately thought of Romance Et Cetera when I saw the store's sign out front.

Can you tell me about the show’s theme and the way it's structured?

Abby: Yes! So I only play love songs, mainly different iterations of the folk and country. I like to think I structure my show into little segments, I always play a moon-related song and talk about the current moon phase & how it fits into the current astrological season. I also make sure I talk about a different/unconventional way I witnessed an act of love throughout the week, and talk about ways we may show affection towards each other throughout the week. I also talk about what omens I witnessed and little things like angels and birds.

Basically the show is structured around my weekly encounters with love and loving and new ways to think [about] those things going forward :,) I also talk about artists I’ve been enjoying [of course] and little comments related to whatever is playing.

Gab: [Shows] usually had a theme, whether it was a genre (for example: surf rock night, emo night), a mood (break up, first date), or corresponded with a holiday (spooky love for halloween, two week special for valentines day). But sometimes it was just random love songs, usually whatever I had been listening to lately.

It was a music show, so I usually kept talking to a minimum. However, I did have some late night musings about love I would share from time to time. That usually resulted in a kind stranger calling in to chat. I also had a co-host one semester! My friend M.E.. So that was probably the semester I talked the most lol.

What was it like having a co-host in the booth with you?

Gab: It was fun, I love having friends in the booth with me! But I did miss having nights in there alone, too. I asked her to co-host because she was just joining KVRX and didn't feel confident to do a show by herself (which she went on to do after co-hosting with me).

Do you have any favorite memories from your time on the show?

Abby: Yes!!! I read a poem once about telling my mother I love her, and everything in the booth felt so still and delicate, it was so magical and I’ll never forget that moment. Also once I had a caller say that he loved the show and was listening while cooking dinner for his family, which is such an honor. I just love the whole show and it’s always the highlight of my week.

Gab: Oof. So many! Two playlists that I remember being particularly proud of: French Love (all french love songs or love songs about france) and Fruity Love (all fruit themed love songs).

I also just loved being in the booth by myself. It felt very healing. I had mostly late night shows, but one summer I did an early morning show. That was really special because I got to watch the sunrise from the booth.

And then of course for my last show ever, a bunch of my friends crammed in the booth (we even facetimed a few friends that couldn't be there) and I played all my favorite blacklist artists, we danced, and I got a lot of really sweet callers telling me that they were going to miss listening to my show.

Abby, why did you decide to take over the show when Gab graduated?

Abby: I originally wanted to do a specialty show of songs written by artists younger than 30, but someone suggested I should just take over Gab’s show so that’s what I did! I love love and all that stuff and knew I would have so much fun with it.

Gab, why did you choose to pass the show on to Abby instead of ending it when you graduated?

Gab: I always knew I had wanted to pass it on to someone when I graduated. I actually had a few people in mind that I was going to talk to about it, but Abby approached me first. She has great taste and was very enthusiastic about it, so it was a no-brainer.

Seems a bit dramatic when I say it, but I kind of think of REC as my legacy. Even though I can't do it anymore, it makes my heart happy that someone is keeping it going. And as a result, people get to listen and enjoy! I hope Abby passes it down to someone else when she graduates. I don't care if it changes into something I didn't want, or if my name gets forgotten. That's not the point. Romance Et Cetera is going to mean something different to everyone. And I'm happy as long as it means something to someone.

Abby: I just wanna emphasize how much kvrx means to me - it’s been the highlight of my college experience and [especially] being on staff since this past summer, it has led to me to friends and experiences I will cherish for the rest of my life and I’m not sure where I would be without the station <3

Abby plans on sticking with Romance Et Cetera through her senior year, so be sure to tune in once we’re back on air. If you’re looking for a taste of the old Romance Et Cetera, you can check out Gab’s “Best of REC” playlist, which compiles her favorite songs she’s played on the show and artists she discovered via KVRX throughout the years.