On Saturday December 1st, our Longhorns will now square off the Oklahoma Sooners for a highly anticipated part two of their meeting earlier in October.

There it is, the stage is set. Not only is it Texas’ first shot at a Big 12 Championship in nine years, but it is, of course, against our archrival Oklahoma. What a way to end the season. Win or lose, this has been a hell of a season for our program and a great building block for greater things to come.

I would have liked to see a more dominating win over Kansas, but that has not been a theme for us this season. We play up to the competition, but we also play down. No matter, we got the job done and are headed to Dallas.

Simply put, Sam did not play well last week. He looked anxious and seemed to telegraph the ball on many of his throws. This resulted in him matching his season interception total during the game (two). I am going to hope that he was just overly excited to be playing for the Big 12 Title and not fully focused on the game at hand. Whatever it may have been, Texas fans can be certain that Sam and the entire offense will be locked in this weekend.

Oklahoma is an elite football team and boast arguably the most explosive offense in the country. However if you look back to our matchup in October, we dominated them for three quarters. Some may argue that it was a fluke and Oklahoma played poorly, but for those who attended the game it was very clear we matched up well with Oklahoma.

It started up front. Aside from a 67-yard run, Kyler Murray was constantly pressured and not allowed much room to scramble. They had success with Marquise Brow and CeeDee Lamb through the air, but that was expected. Their wide receivers are both studs, so you can’t expect them not to put up numbers against our questionable secondary.

Texas is not going to be able to stop Oklahoma’s offense. Honestly, I have not seen a team all year that I think can. But I don’t think we necessarily have to stop them, we just need to slow them down. As long as we get some pressure on Murray and minimize his running lanes, I think our defense will be fine. If our front seven can play aggressive and hungry, I think we can slow down Oklahoma enough to give our offense a chance.

And despite Kyler Murray and Oklahoma’s offense has been getting praise all year, our group on offense is not too shabby themselves. Critics are quick to say how overrated Texas is, yet seem to forget our largest deficit in a loss all season was five points in week one.

Our offense has proven they can go toe to toe with the “elite” offenses of the Big 12 like West Virginia and Oklahoma. I think we can continue that theme this weekend. In the first matchup, it was shocking to me how physical our receivers played. On run plays, Humphrey and Johnson both did excellent jobs of maintaining blocks for our running backs. On passing plays, they were extremely physical at the line of scrimmage which allowed them to create lots of separation from Oklahoma’s weak secondary.

For us to stick with Oklahoma, our receivers will need to be locked in and take advantage of their size advantage.

There is a lot at stake this weekend. Oklahoma has won the Big 12 for the past three years and are playing for a shot at the College Football Playoffs. For Texas, a win for Herman in his second season would mean a probable trip to the Sugar Bowl and plenty of momentum for next season. This decade has been one to forget for Texas Football fans thus far, however, a Big 12 Championship would make it much less miserable.

There are going to be a lot of emotions on our sideline this Saturday. Let’s just hope our boys can keep them inn check and execute their jobs like they did back in October. 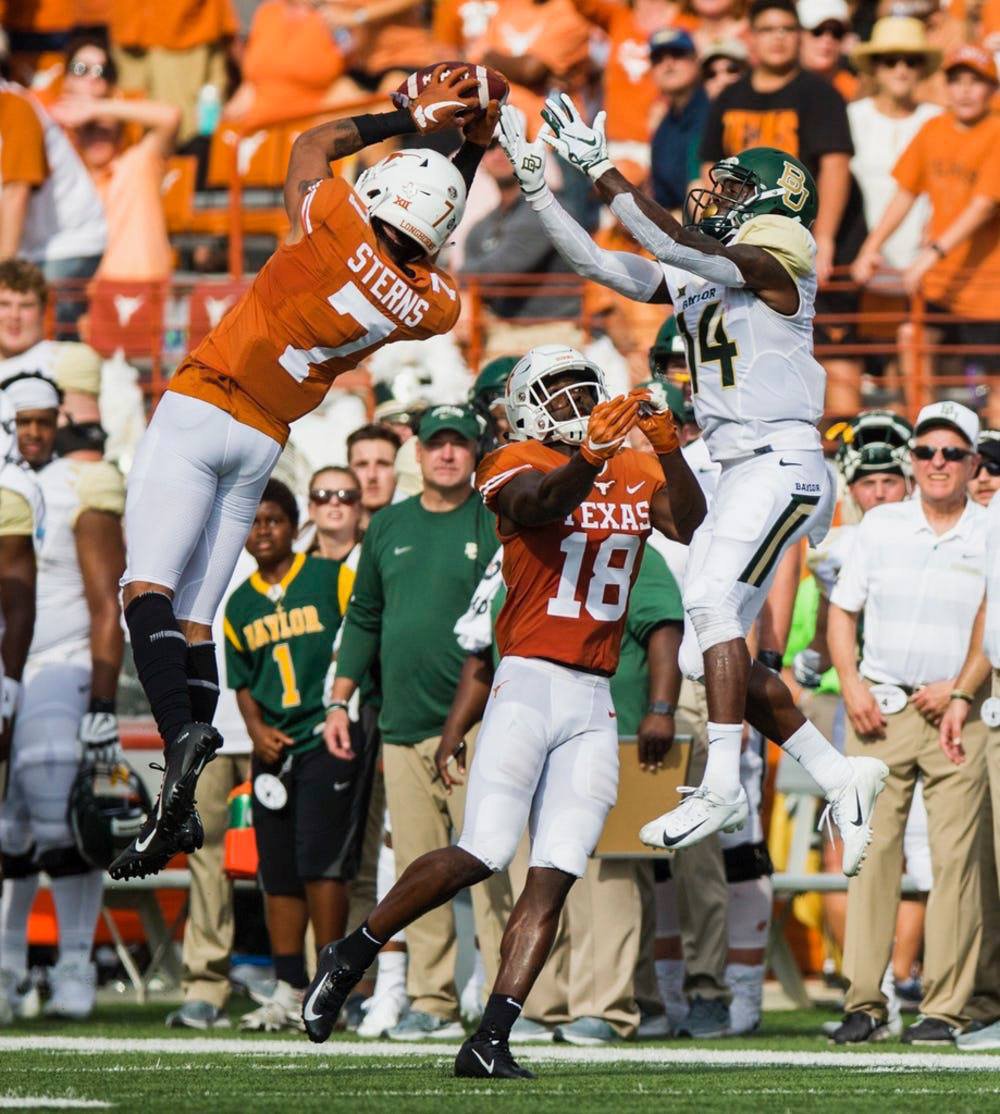 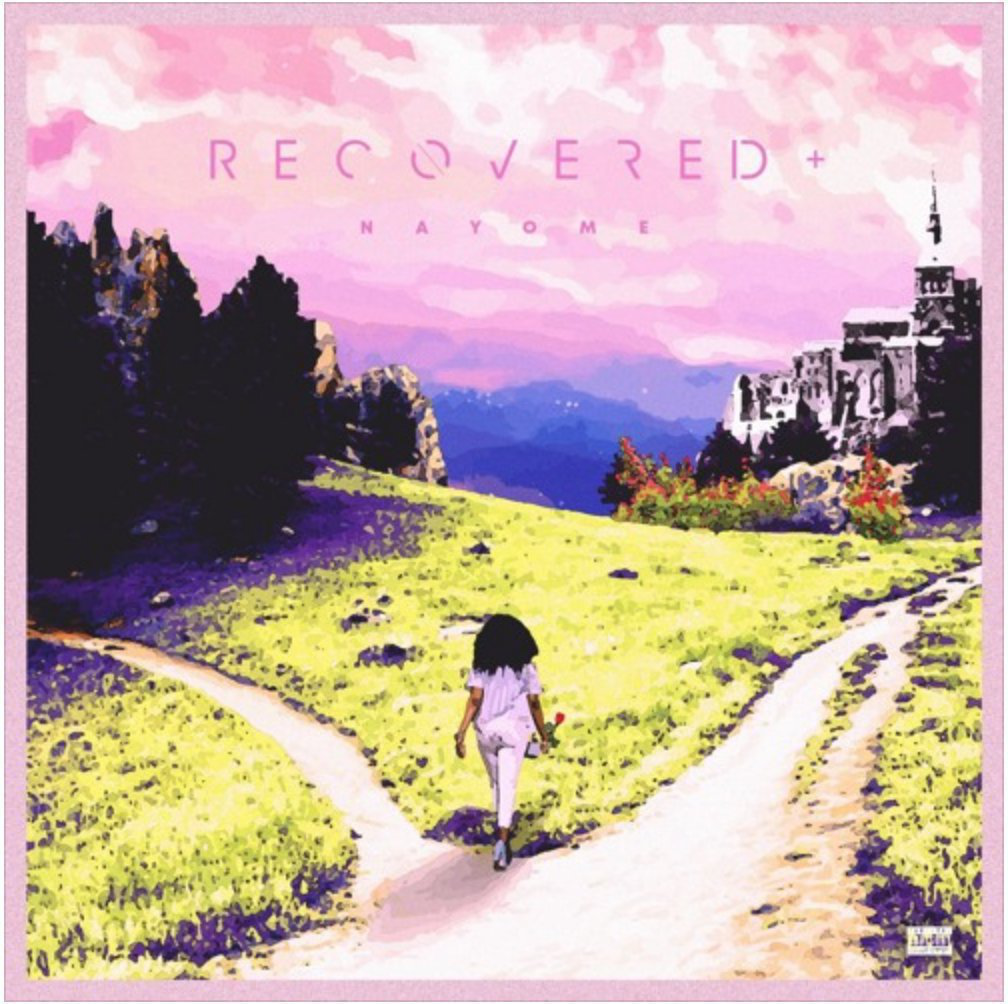 Next Week On Local Live: Nayome