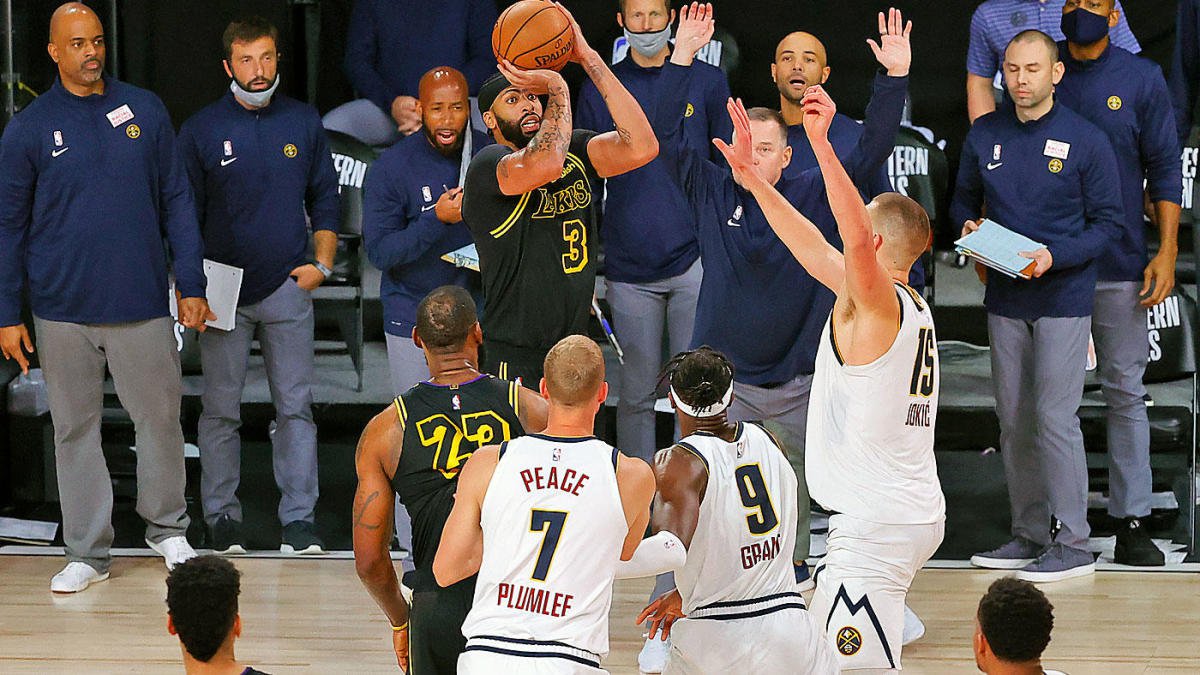 This is one of the all-time NBA playoff games considering the Cinderella run that the Nuggets are having and the prestige and power that the Lakers have been playing with. Jamal Murray looked great in this game, hitting his threes, distributing the ball, and coming up with a massive block with 3.1 seconds left in the game. Lebron scored 20 of the Lakers first 40 points. He transformed his unconfident first half squad into a scrappy, swaggy team that delivered big in the clutch. But the final quarter came down to the battle of heavyweights: Anthony Davis and The Joker. Nikola Jokic is on a mission down in the Orlando bubble. He’s been called soft, slow, and tired in previous playoffs. He eviscerated every one of those labels in the final 8 minutes of that game, scoring their last 11 points. At one-point AD was backed down from the three-point line to the rim by an angry Jokic, making him look like, as Reggie Miller said, “A junior varsity player.”

But at the end of the day, Anthony Davis did everything we ever expected from him. Every basket Jokic worked so hard for, AD was right there at the other end putting it up like he was in an LA Fitness. He came up clutch for the Lakers at the end, burying a buzzer-beating 3 pointer, solidifying his legacy and confirming that he is everything we ever thought he was.