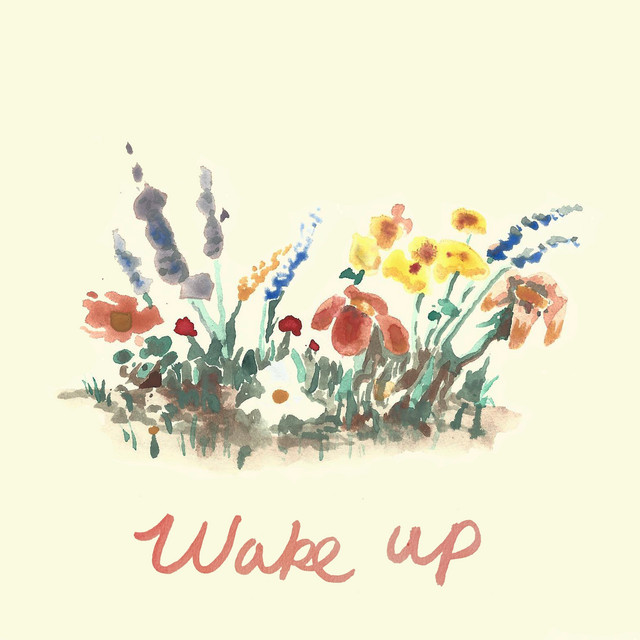 Reece Myers and Nate Davis are 8BIT WIZRD, an Austin based folk-rock duo that sounds somewhat like the musical brainchild of Alex G and Hovvdy. I became an 8BIT WIZRD fan after coming across their single “So Sweet (Want 2 Cry)” on Spotify a couple of weeks ago. Since then, I have come to two conclusions about 8BIT WIZRD: they have the coolest band name ever and their music is comfort food for your ears to get you through a global pandemic.

Wake Up is the band’s newest album and is a beautiful introduction to the duo. The manner in which the guitar tracks are mixed with the synth tracks gives the duo a signature sound that remains constant throughout the record. The vocal tracks have a soothing quality to them that contrasts well with the guitar and synths. This is mostly due to the harmonies that bring another dimension to each song. This culminates in a final product that sounds like a polished and well-defined sound that is extremely impressive. They sound like a band that has been together for years.

My favorite track on the record is “Passing Through.” The opening line “I don’t know who I am yet, I’m taking baby steps” is something that every twentysomething probably resonates with. The songwriting throughout the record is lyrically and melodically impressive. However, I think my favorite part of the album is the overall production. Each track is dreamy and gives you a sense of warmth. They have been able to retain their homemade sound, but also have made it sound very refined.

In conclusion, I’m sure that this is just the start of many great things for 8BIT WIZRD. I highly recommend giving their new album a listen and I am very excited for their next release.