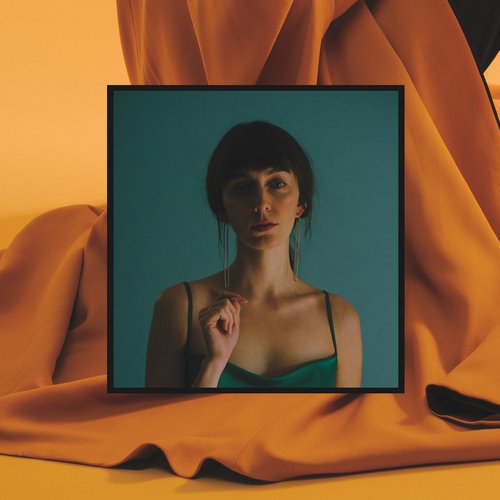 I first listened to this album at the end of a long, tiring day, and I was pleased to find that Anna Ash’s beautiful voice and stirring lyrics let me really feel my feelings.

L.A. Flame is LA singer/songwriter Anna Ash’s most recent album, and I would describe it as warmly brooding- some of the lyrics are biting and dark, but the overall sound is very soulful. Anna’s voice is incredibly rich, and it is complemented by backup vocals on several tracks and solid instrumentation throughout the album. The folk vibes were pretty strong to me, but some of the tracks, like Wildest Dreams, have some classic rock elements as well.

My favorite tracks on the album are ‘Some Kind of Miracle’ (8) and ‘Required Ending’ (9) because they showcase Anna Ash’s voice and impressive songwriting. The lyric “Life’s a series of beginnings, living it requires endings” on track 9 reflects the folk sensibilities of the album that I really enjoyed. My only complaint about the album is that there are 5 songs (tracks 3, 4, 5, 6, and 8) with indecencies, but if you can find a clean version or edit out the indecencies in these tracks, I would recommend playing them on the air!