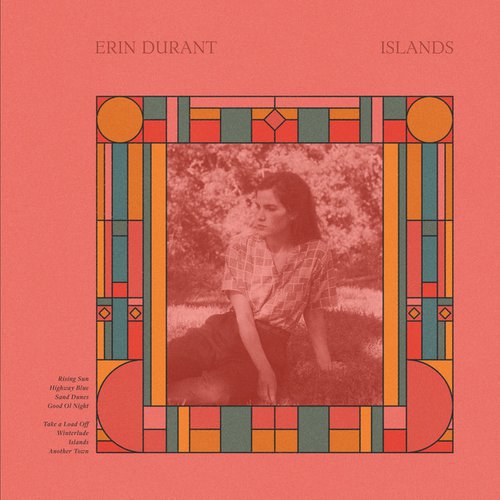 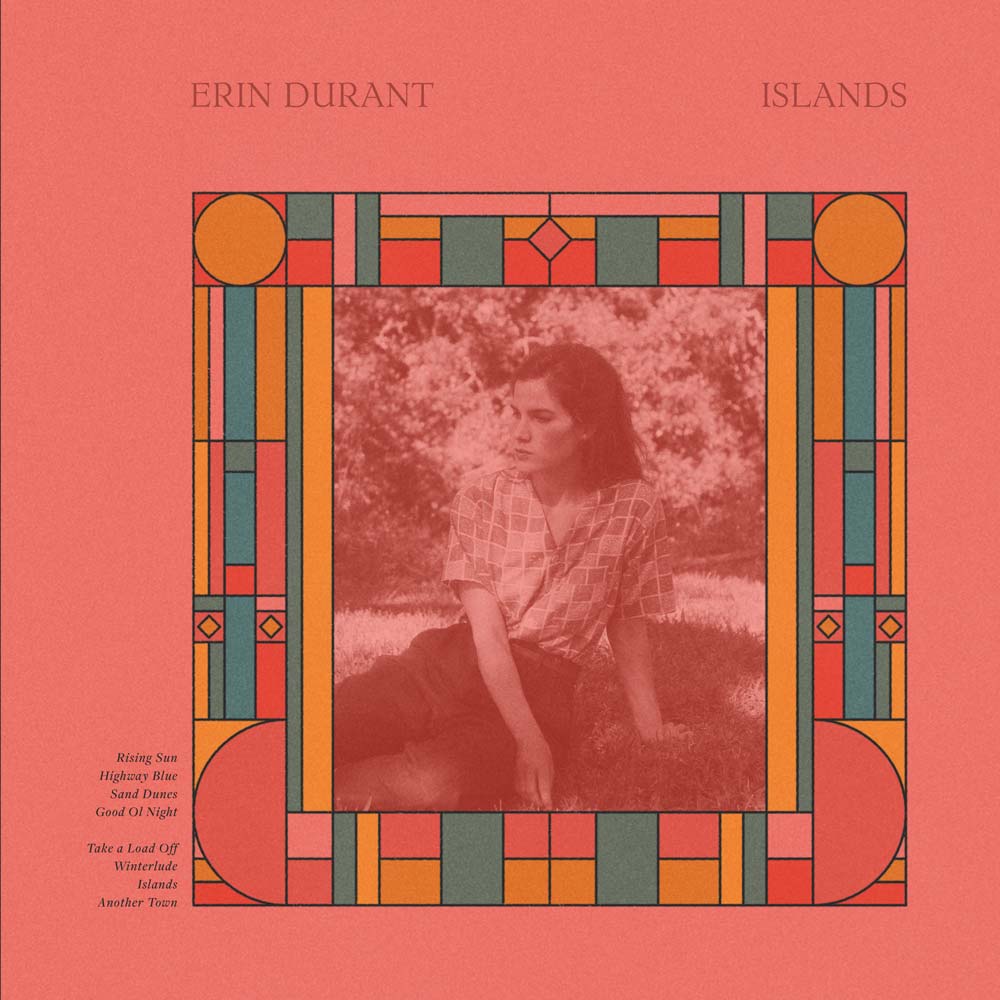 This album is unlike many of the albums I've listened to for review here at KVRX. The sound is very genuine, and Durant has a melancholic, almost heartbroken sound to her voice. She sings as if she's nostalgic for the past but, at the same time, just as hopeful for the future.

The sound reminds me of the song that plays during that one scene from Toy Story 2 with the montage of Jessie playing with her owner but then eventually getting left behind. Between her lonesome voice, harmonica features, and saloon-style piano playing, the whole record has that sort of Western feel. The trumpets sprinkled in on "Good Ol Night" make it my favorite one on the album by far. I would recommend a listen even if folk isn't exactly your thing.