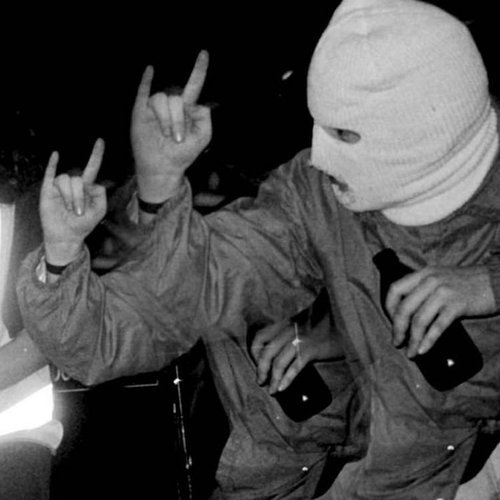 This band is objectively not good. They’re sloppy, barely audible, and derivative. But thank God I found this EP. I had almost given up hope that there were any garage bands left. Aside from Billy Childish’s nth group, I feel that most of what is labeled as “garage” is just retreaded psych rock with a dash more distortion. Don’t get me wrong—I love Ty Segall and the ilk, but he hasn’t released anything resembling garage since Traditional Fools.

Gee Tee is an Australian duo known just as Kel and Ishka. Every input is blown out, and the vocals are almost as indistinguishable as The Kingsmen’s infamous “Louie, Louie”. Each track of scuzzy guitars sits beneath an infectious, amateurish organ line, recalling 90s gunk punk. The keyboards actually borrow more from the nearby Dunedin sound scene bands like The Clean rather than The Mummies. Gee Tee brings nothing new, yet garage was never about originality. It’s always been about the thrill of covering your favorite dusty, scratched dollar-bin records. This brutish EP begins and ends before it’s even been nine minutes.